Yancey Strickler Money Quotation saying People are reluctant to let go of cash without good cause or some sort of reward – KickStarter raises project money with both. Yancey Strickler said: 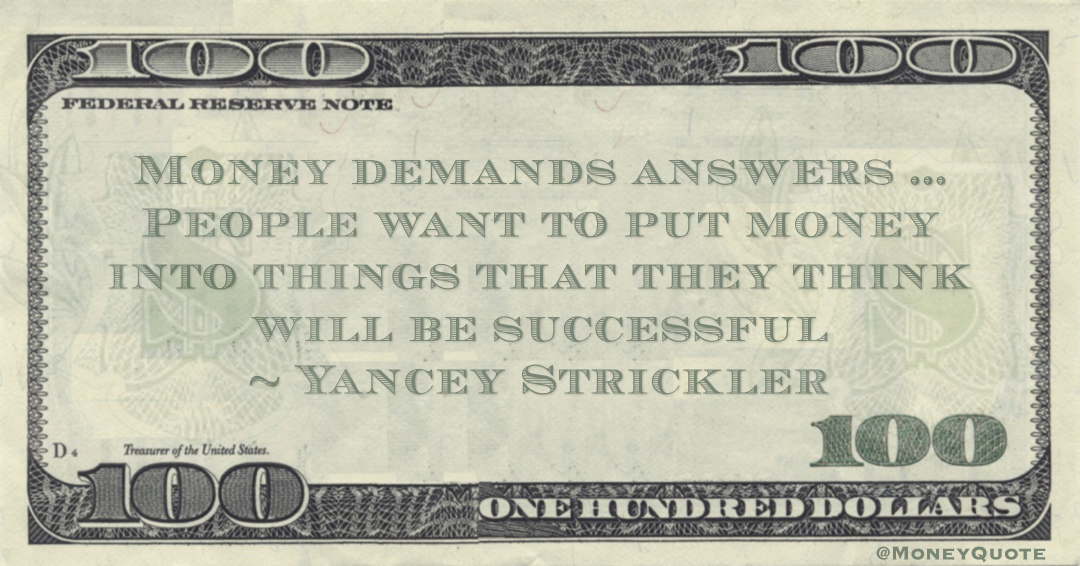 ”
Share the Yancey Strickler Money quote image above on your site: 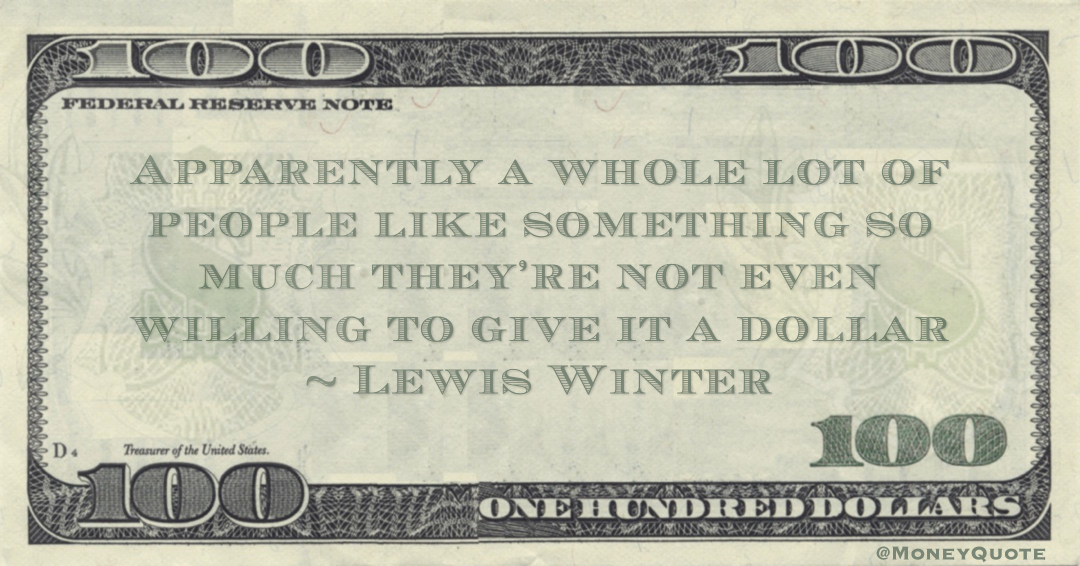 Share the Lewis Winter Money quote image above on your site: