Vanessa Hudgens Money Quote saying the economic difficulties faced by the most vulnerable members of society due to the coronavirus mean many are going without food. Vanessa Hudgens said: 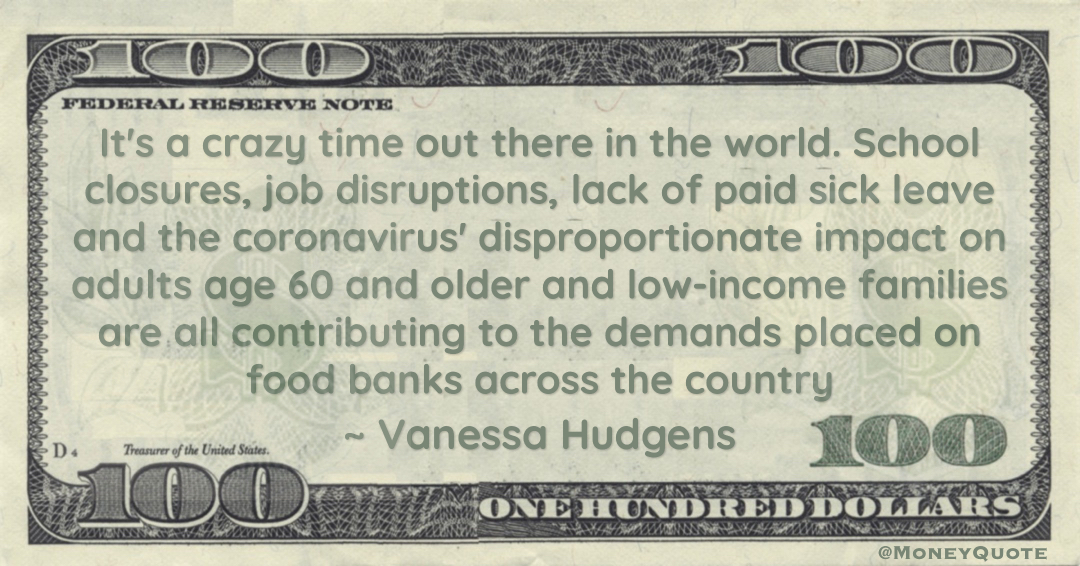 “It’s a crazy time out there in the world. School closures, job disruptions, lack of paid sick leave and the coronavirus’ disproportionate impact on adults age 60 and older and low-income families are all contributing to the demands placed on food banks across the country” — Vanessa Hudgens

Share the Vanessa Hudgens Money quote image above on your site: 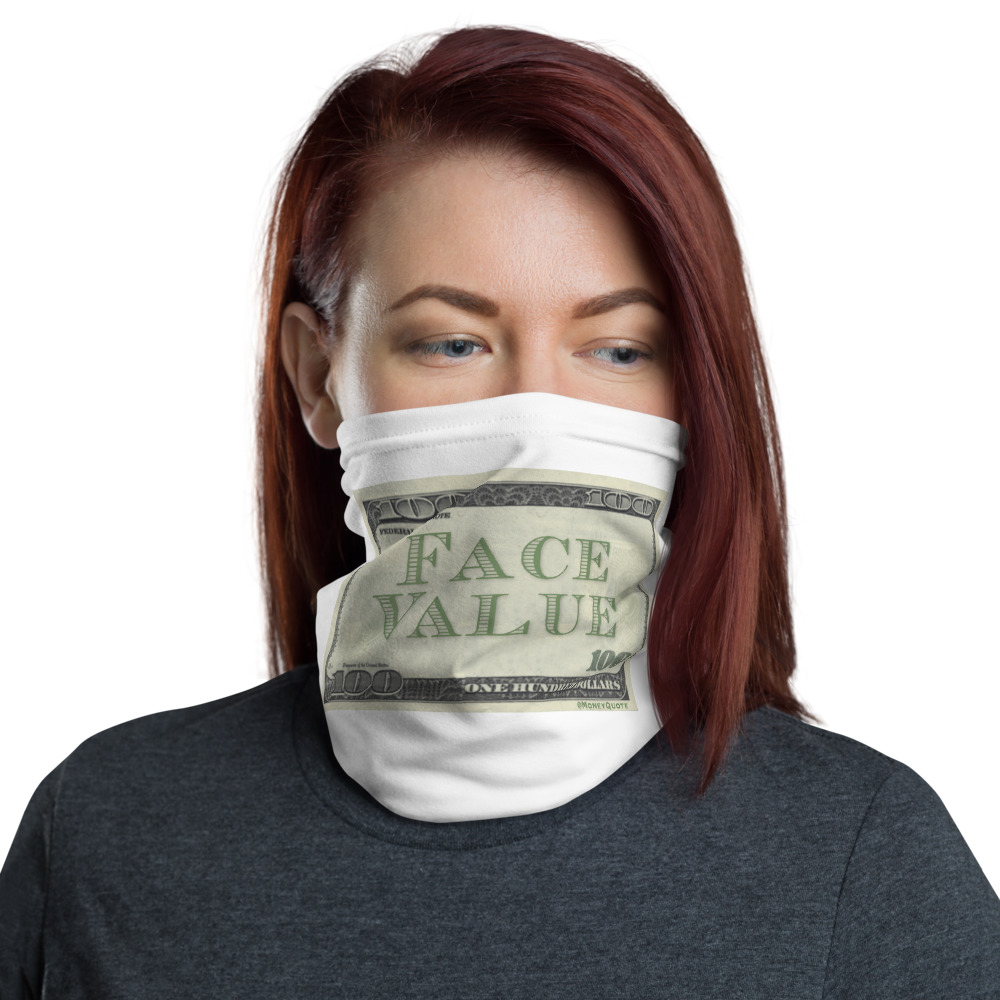 Banks, financial regulators and tax authorities have failed. Decisions have been made that have spared the wealthy while focusing instead on reining in middle- and low-income citizens
— John Doe

Bernie Sanders Money Quotation saying universal access to broadband internet should be considered a right of Americans regardless of income. Bernie Sanders said:

We must do all we can to provide all Americans, especially low-income families, affordable access to broadband
— Bernie Sanders

We must do all we can to provide all Americans, especially low-income families, affordable access to broadband. #RightToConnect