The weapon of choice in finance is accounting

Control fraud is what happens when the people who control, typically a CEO, a seemingly legitimate entity, use it as a weapon to defraud, and these are the weapons of mass destruction in the financial world — William Black

If you bring cases against powerful bankers, they will enlist their political allies and they will give very large political contributions to do that
— William Black 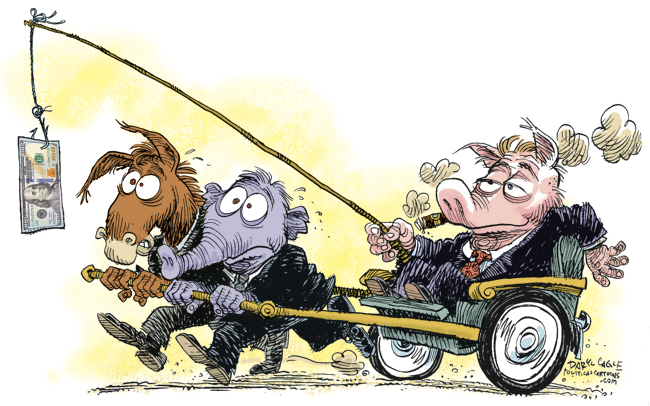