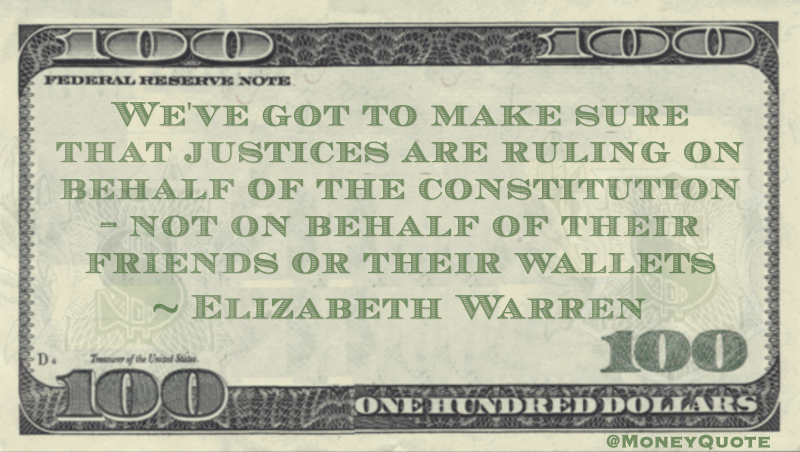 Supreme Court justices can fatten their wallets because one major rule doesn't apply to them. — @ElizabethforMA pic.twitter.com/1vJnOl51aJ

Robert Solow Money Quotation saying the costs of taking no action could be greater than attempting to solve poverty for kids. Robert Solow said:

I suspect that in fact our wallets exceed our will, but in any event this concern for the drain on our resources completely misses the other side of the equation: Inaction has its costs too
— Robert Solow

Bitcoin, generally, is a great idea. Keeping wallets on smartphones is the worst idea of the decade
— John McAfee

Bitcoin, generally, is a great idea. Keeping wallets on smartphones is the worst idea of the decade, as w… #mcafee https://t.co/sdy2pJ0TEu

To the average company, a customer is a human wallet from which the company attempts to extract as much money as possible
— Steven Levitt & Stephen Dubner 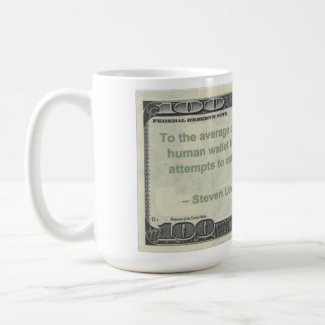 Funny Money Quotes: We’re so attached to our cash, we quickly respond to anything that costs us some significant chunk of that money. Fern Naito said:

When you’ve got them by their wallets, their hearts and minds will follow

Edwin Feulner Money Quote saying that putting additional cash in the hands of the people can easily be accomplished by not taking it from them at all.