Tony Podesta Money Quotation saying both blue and red pols are participants in ‘paid for by‘ abuses made legal by Citizens United decision. Tony Podesta said:

It’s unfortunate that we have the decision Citizens United, but as long as that’s the law of the land, then Democrats and Republicans are both active in these kinds of endeavors
— Tony Podesta 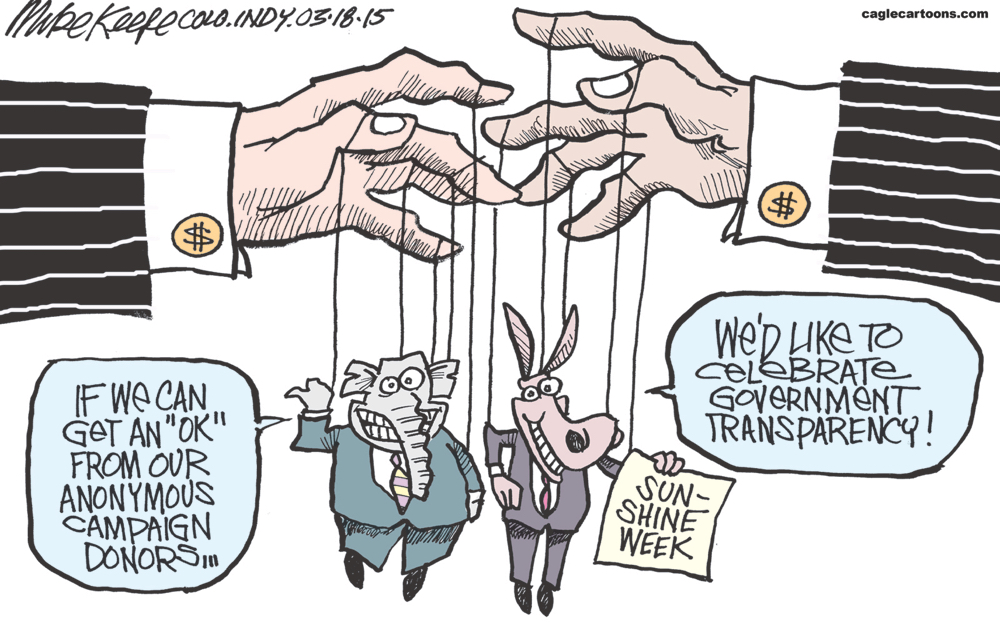