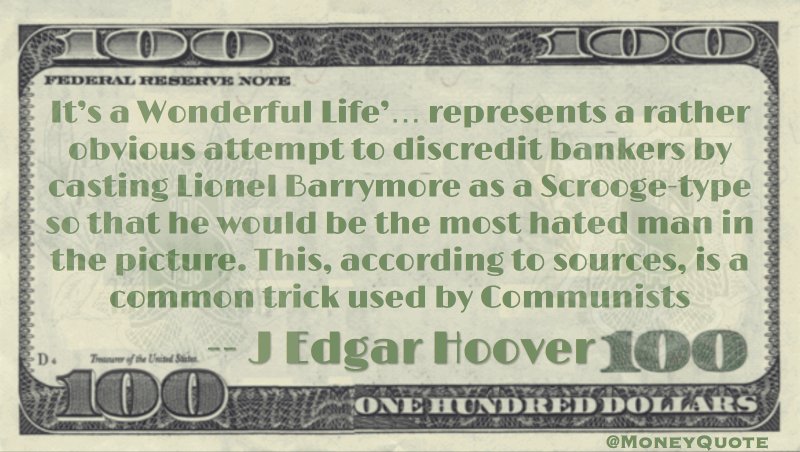 Money Quotation by Charles Dickens character Ebenezer Scrooge, in ‘A Christmas Carol’ annoyed, warned his cheerful nephew that he will not inherit the misers fortune. Ebenezer Scrooge said:

As for you, nephew, if you were in my will, I’d disinherit you!