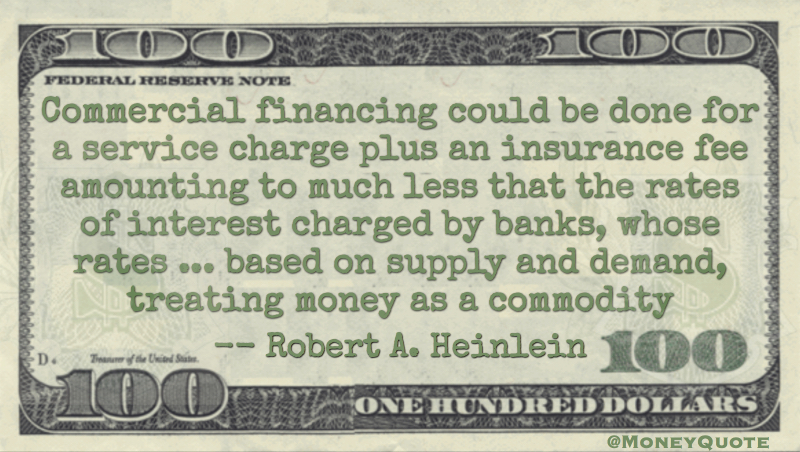 Daughters can spend ten percent more than a man can make in any usual occupation
— Robert A. Heinlein