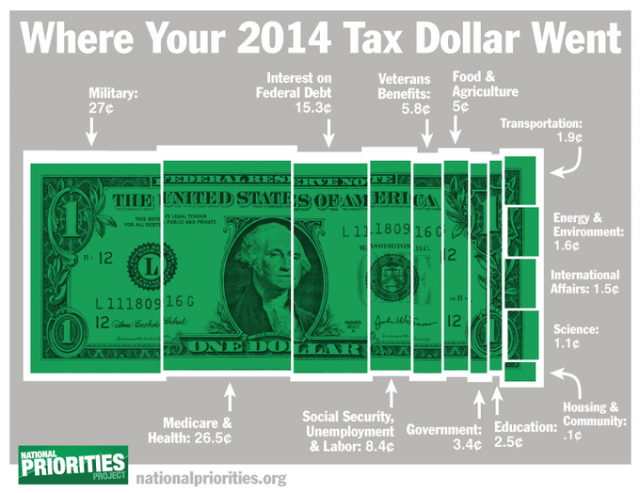 Rick Santorum Money Quotation saying judging what tax money is used for should be his right as a taxpayer. Rick Santorum said:

My feeling is, well, if it’s my money, I have a right to judge