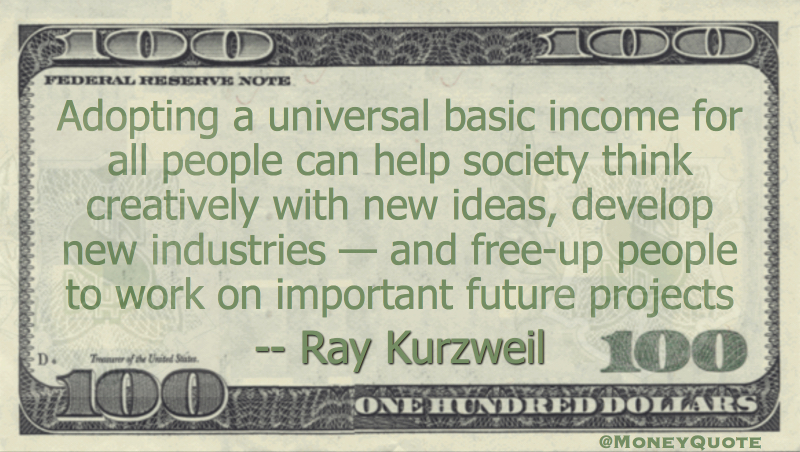 Share the Ray Kurzweil Money quote image above on your site:

We’ve seen tremendous instability with bitcoin, so I wouldn’t put my money into it
— Ray Kurzweil