Frederick Douglass Money Quote saying On July 5, 1852, in Rochester, New York, he gave one of his most famous speeches, “What to the slave is the 4th of July?” He was addressing the Rochester Ladies Antislavery Society. Frederick Douglass said: 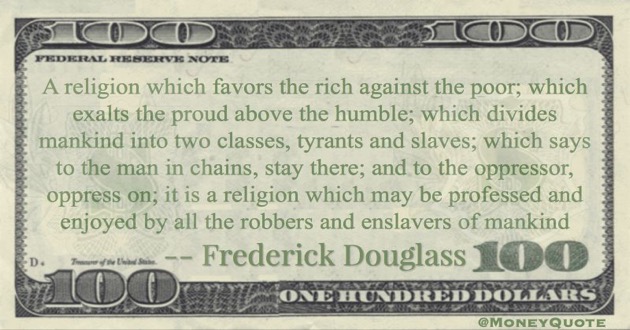 “The blessings in which you this day rejoice are not enjoyed in common. The rich inheritance of justice, liberty, prosperity, and independence bequeathed by your fathers is shared by you, not by me” — Frederick Douglass

Share the Frederick Douglass Independence on 4th of July quote image above: 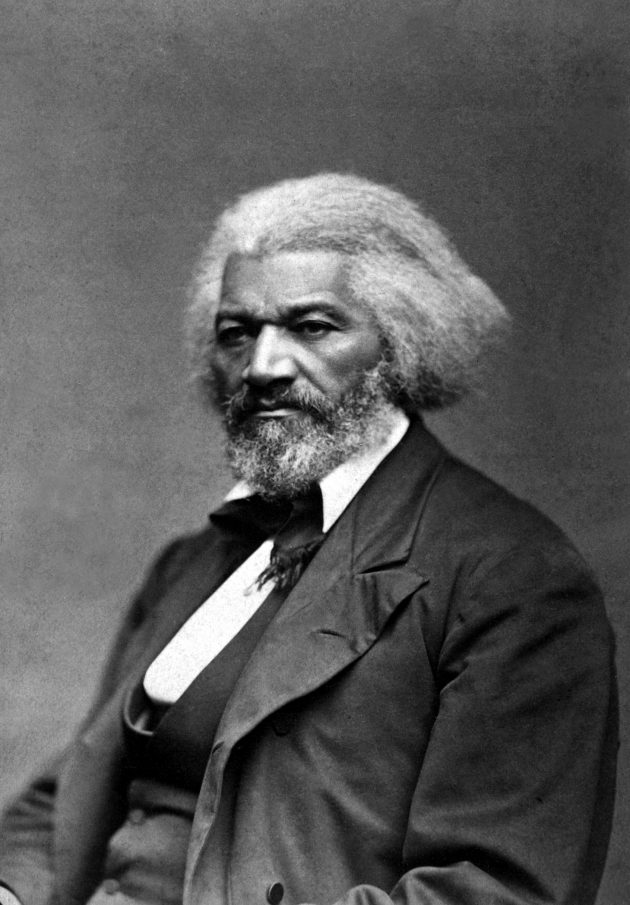 Victor Hugo Money Quote saying we are strengthened and grow with the difficulties of life, but we grow soft and complacent and demanding and even grotesque with too much. Victor Hugo said: 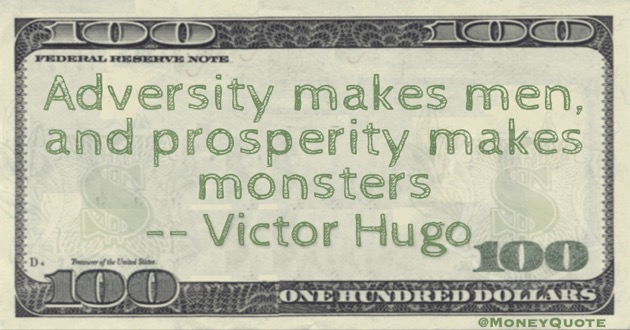 Share the Victor Hugo Money quote image above on your site:

Joseph Addison Money Quote saying our best qualities may only be either prompted by circumstances or by that ability bestowed by wealth. Joseph Addison said:

Some virtues are only seen in affliction and some in prosperity

Prosperity is a great teacher; adversity is a greater. Possession pampers the mind; privation trains and strengthens it
— William Hazlitt

With me are riches and honor, enduring wealth and prosperity. My fruit is better than fine gold; what I yield surpasses choice silver. I walk in the way of righteousness, along the paths of justice, bestowing wealth on those who love me and making their treasuries full
— Proverbs 8:18-21

Nick Hanauer Money Quotation saying including everyone in prosperity is democratic beyond enabling rich to get richer. Nick Hanauer said:

The work of democracies is to maximize the inclusion of the many in order to create prosperity, not to enable the few to accumulate money
— Nick Hanauer 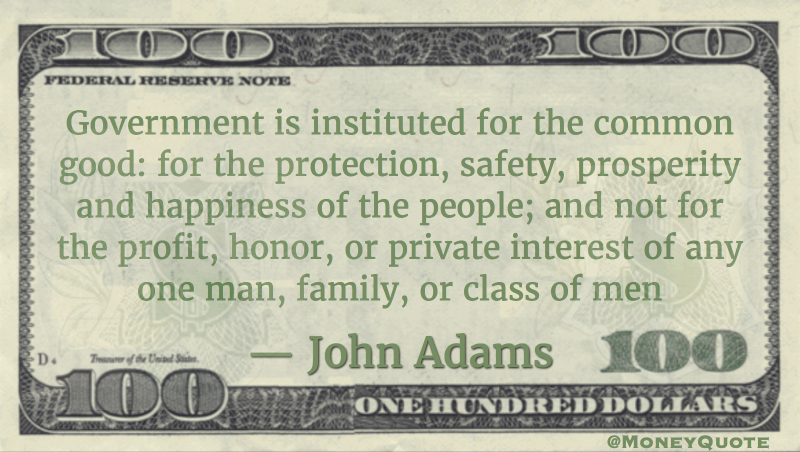