Pliny the Younger Money Quote saying when chasing anything, we imagine owning it will make us feel satisfied – but it may feel somewhat empty when it is in our clutches. Pliny the Younger said: 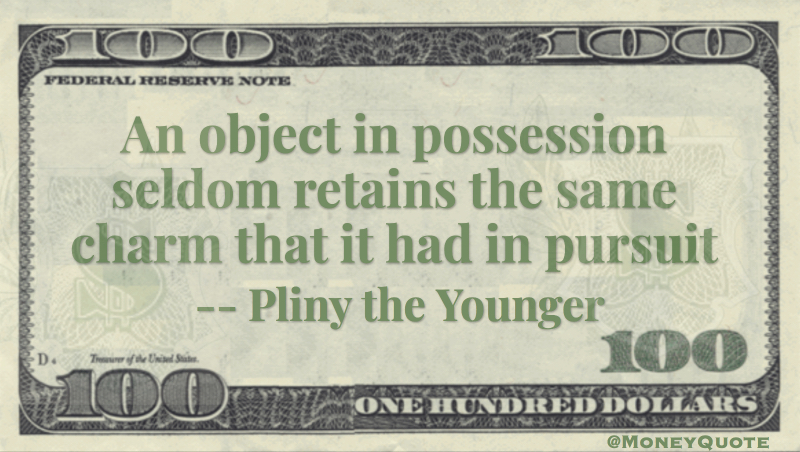 Share the Pliny the Younger Money quote image above on your site: 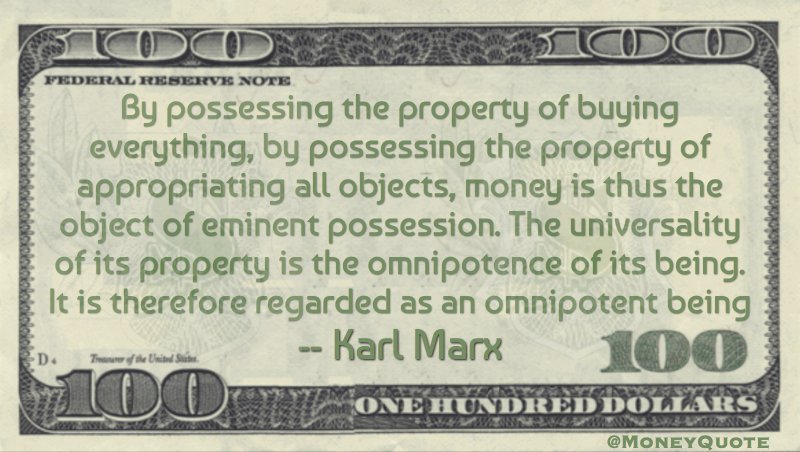 Prosperity is a great teacher; adversity is a greater. Possession pampers the mind; privation trains and strengthens it
— William Hazlitt

J.R.R. Tolkien: Dragons Use for Wealth

J.R.R. Tolkien Money Quotation saying Old misers, whether wealth of people or institutions can represent a financial risk if not considered as factors. J.R.R. Tolkien said: 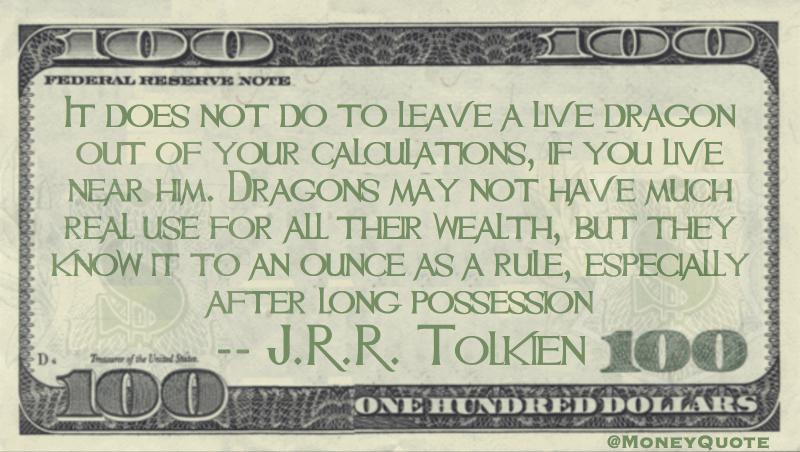 “It does not do to leave a live dragon out of your calculations, if you live near him. Dragons may not have much real use for all their wealth, but they know it to an ounce as a rule, especially after long possession” — J.R.R. Tolkien

Share the J.R.R. Tolkien Money quote image above on your site: