Americans … have been burned enough times on tax deals that carefully protect the tender fannies of billionaires and big oil and other big political donors, while working families just get hammered
— Elizabeth Warren 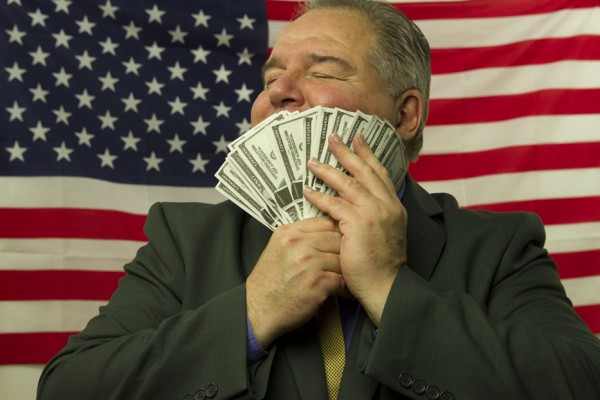 I want to be an advocate for the people who don’t have time to read the newspaper… or the money to make a political contribution
— Richard J. Codey

In constant pursuit of money to finance campaigns, the political system is simply unable to function

Enterprises … aggregating vast corporate combinations of unexampled capital, boldly marching, not for economic conquests only but for political power 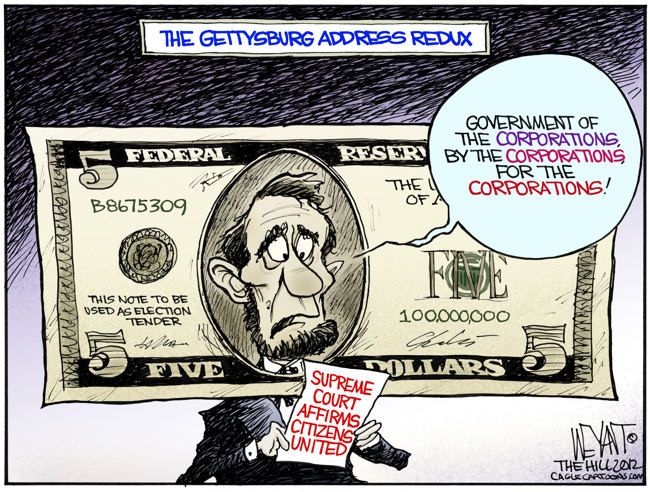 An empty stomach is not a good political advisor