Bill Withers: Pennies in Your Pocket 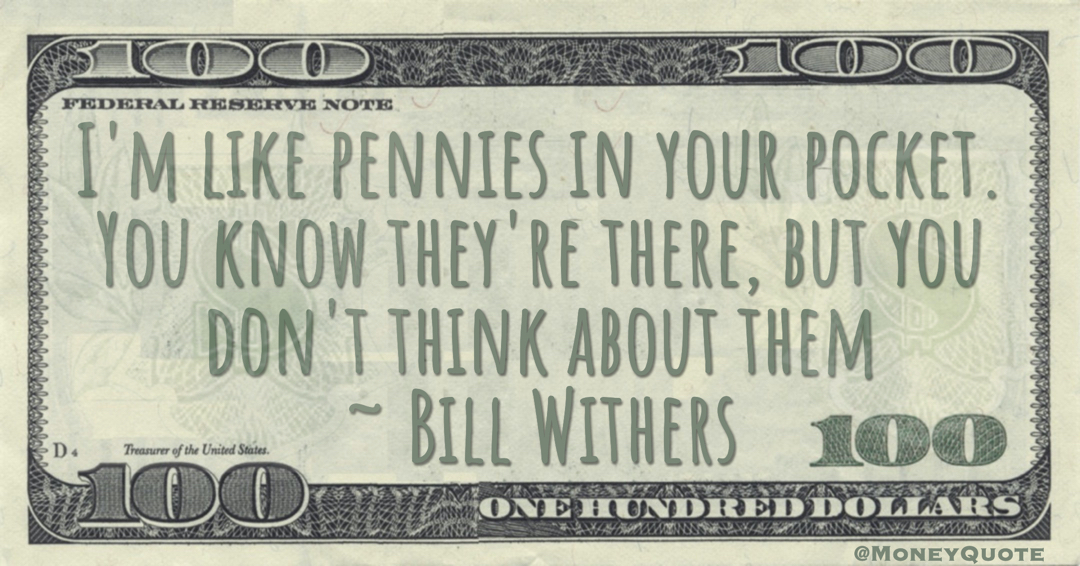 “I’m like pennies in your pocket. You know they’re there, but you don’t think about them” — Bill Withers

Share the Bill Withers Money quote image above on your site: 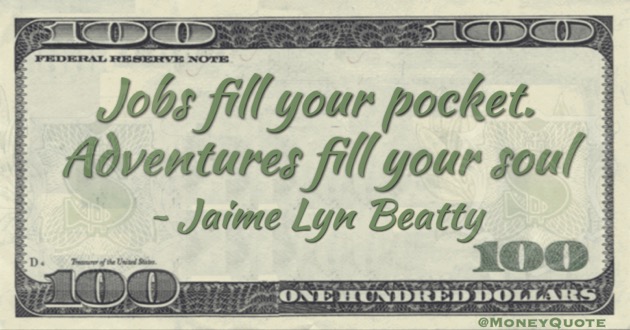 If you can convince the lowest white man he’s better than the best colored man, he won’t notice you’re picking his pocket. Hell, give him somebody to look down on, and he’ll empty his pockets for you
— Lyndon B. Johnson

Craig Ferguson Money Quote saying that when we have no money worries, we can turn our attention to higher purpose. Craig Ferguson said:

In a globalized world, if there is any pocket of secrecy, funds will flow through that pocket
— Joseph Stiglitz

Excite the mind, and the hand will reach for the pocket

Emil Zatopek Money Quotation saying athletes need a passion for sport and not a focus on stardom and wealth. Emil Zatopek said:

A runner must run with dreams in his heart, not money in his pocket

Max Amsterdam Money Quote saying convincing people to buy is always about asking them to open their wallet willingly (with some coercion) and never by force. Max Amsterdam said: 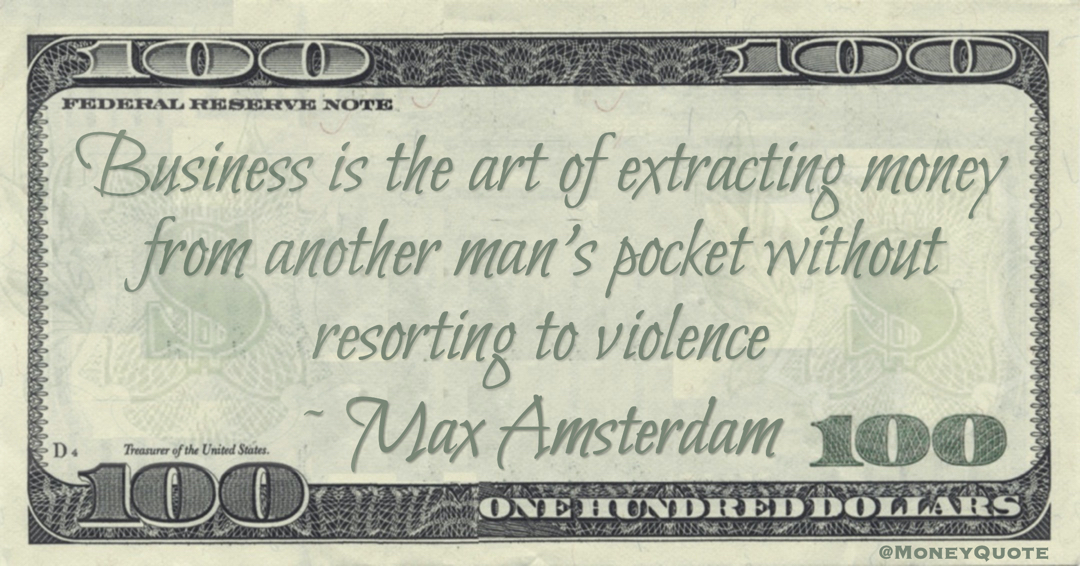 Share the Max Amsterdam Money quote image above on your site: