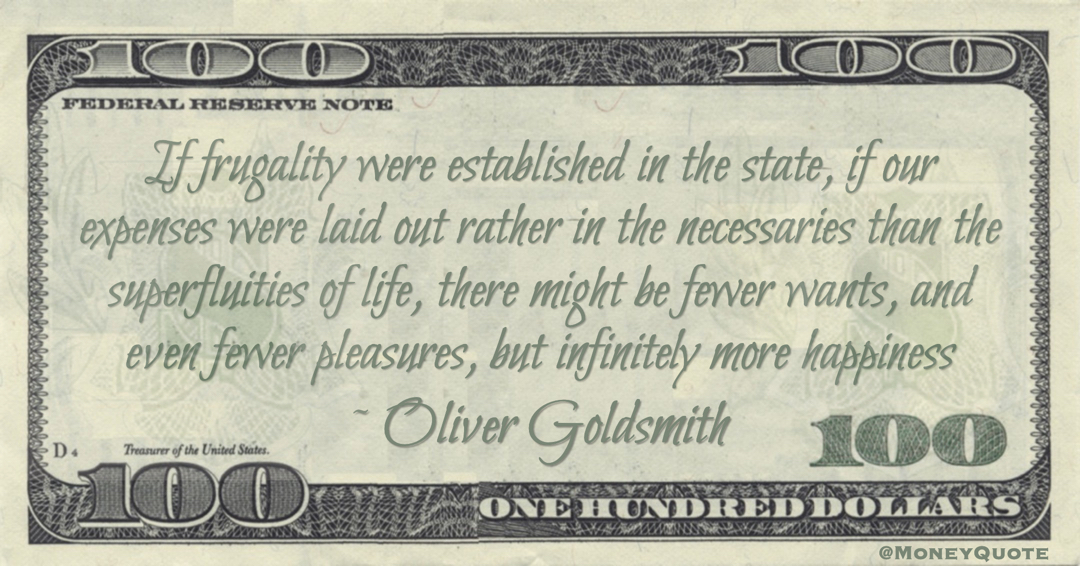 William Shenstone on Appetite for Pleasures 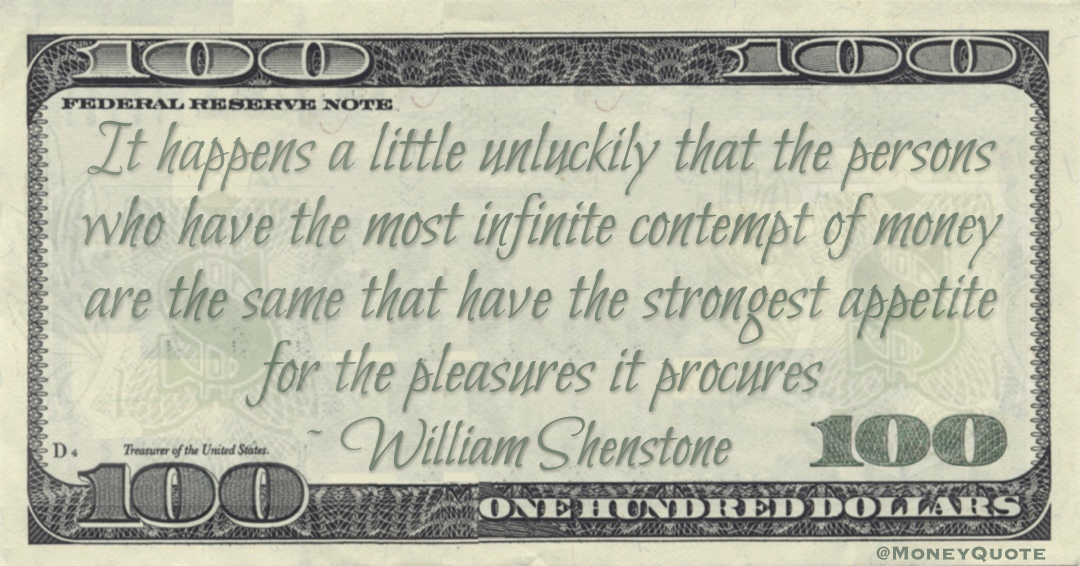 Share the William Shenstone Money quote image above on your site:

That man is richest whose pleasures are cheapest
— Henry David Thoreau