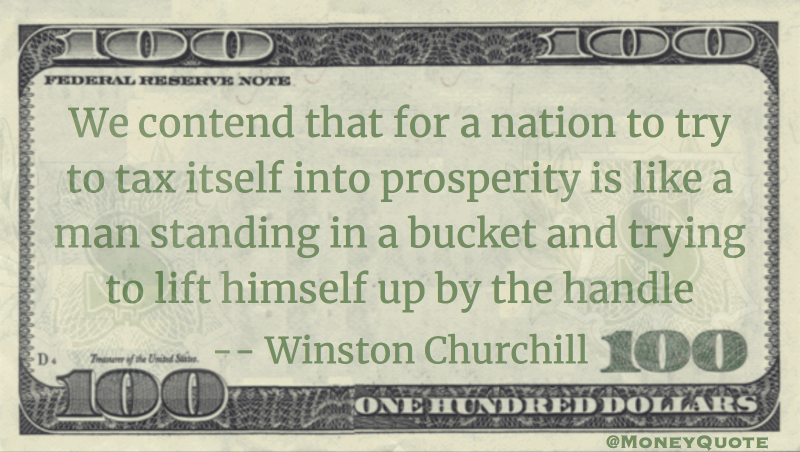 
#NationalWinstonChurchillDay April 9 in 1963, Winston Churchill, Prime Minister of the United Kingdom during World War II, become an Honorary Citizen of the United States. 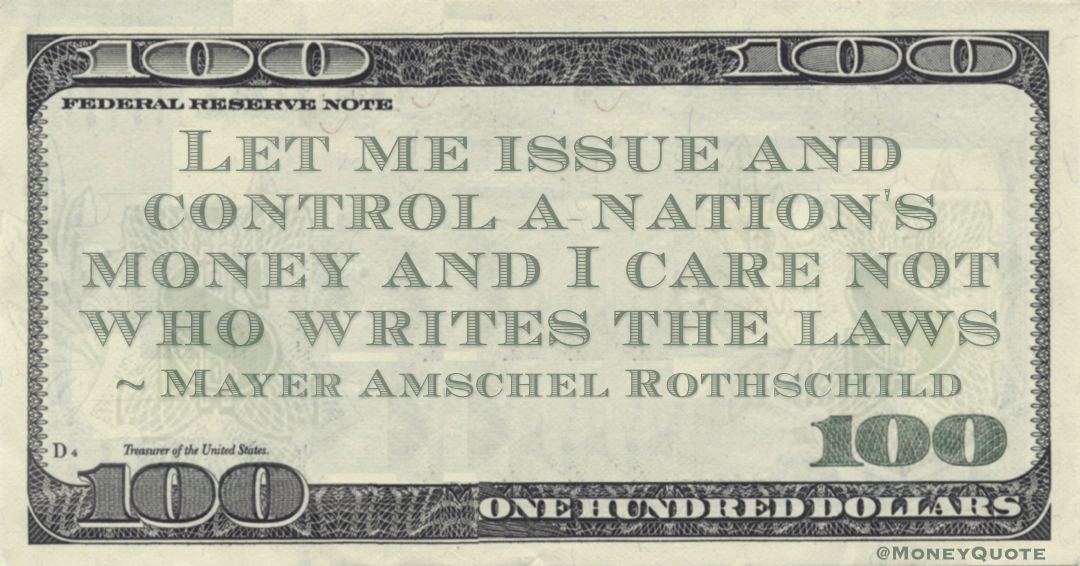 Share the Mayer Amschel Rothschild Money quote image above on your site: