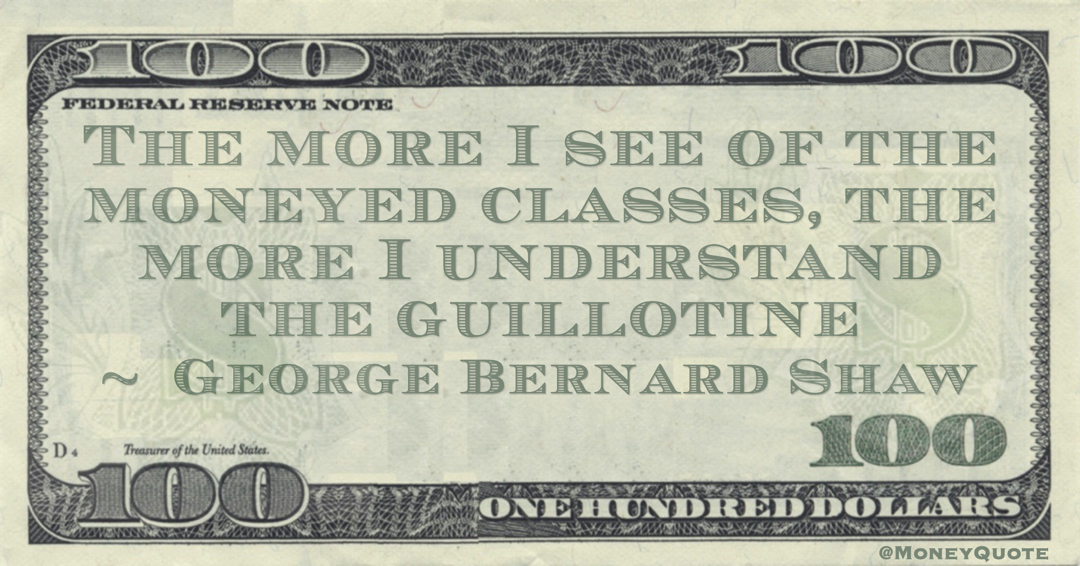 “The more I see of the moneyed classes, the more I understand the guillotine” — George Bernard Shaw

Let only individuals contribute — with sensible limits per election. Otherwise, we are well on our way to ensuring that a government of the moneyed, by the moneyed, and for the moneyed shall not perish from the earth
— Warren Buffett 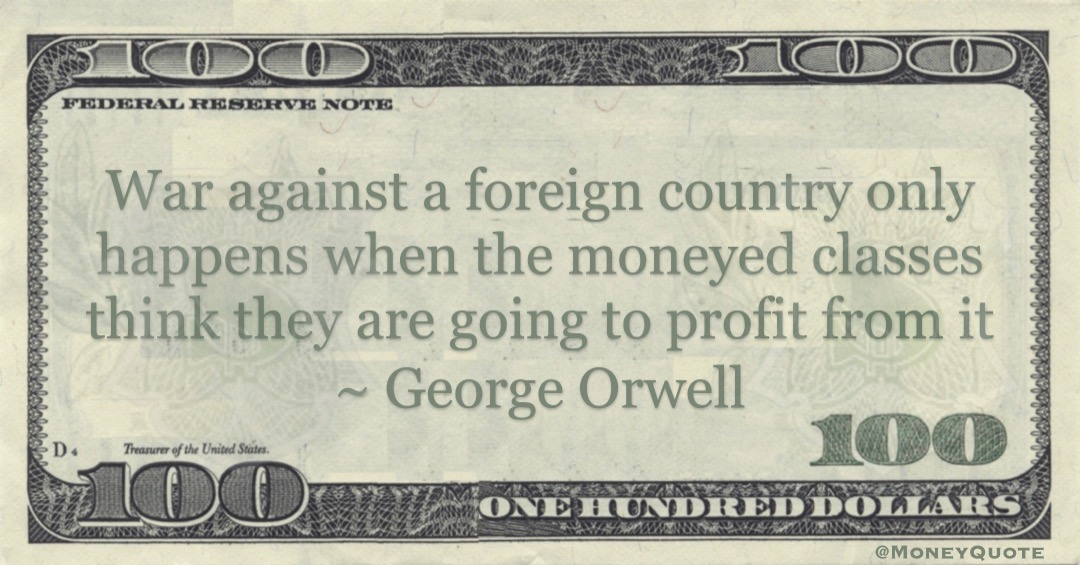