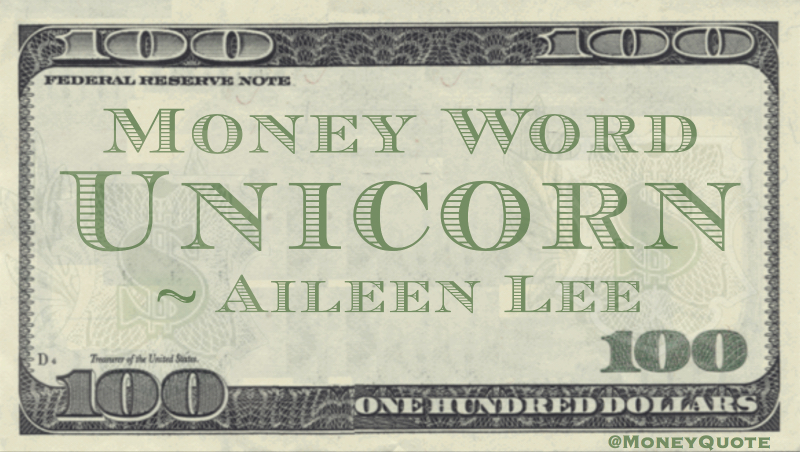 Share the Aileen Lee Money Neologism image above on your site:

Quoted here: “For example, use “feebates”–a self-financing blend of fees and rebates–to encourage people to buy fuel-efficient automobiles. When you register a car, you pay a fee or get a rebate depending on its fuel efficiency; i.e., purchasers of cars that get more than 42 miles per gallon get the rebate, those who buy the guzzlers pay the fee. The fees pay for the rebates.” — Amory B. Lovins

Peter Knight was the editor of a business newsletter in the Sunday times in the 1980’s which was titled “Fintech” and is given credit for coining the name. 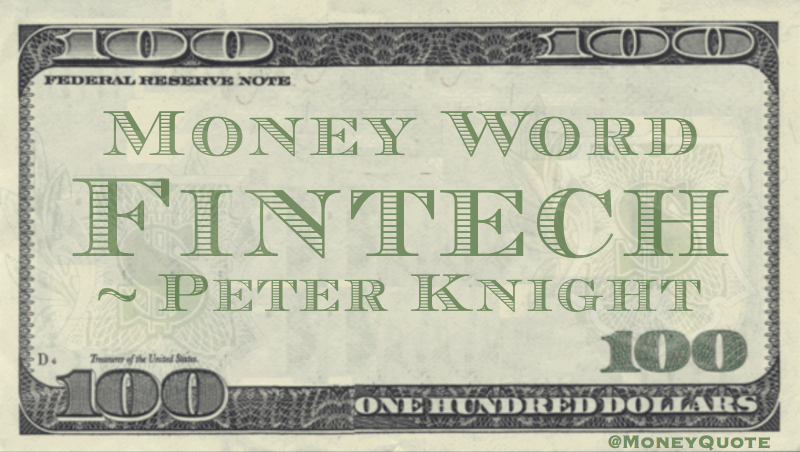 Share the Peter Knight Money quote image above on your site:

Plutonomy, written online first in 2006 in the Telegraph about Sylvia Pfeifer reports and strangely descriptive of the new administration and cabinet in Washington, D.C. ten years later

Funny alteration of a word that means to pay back for an expense, turned on its head to mean “Pay in advance for an expected future expense” – which would demand that we spend the money on that specific expense. First use attributable to Nathan Smith. 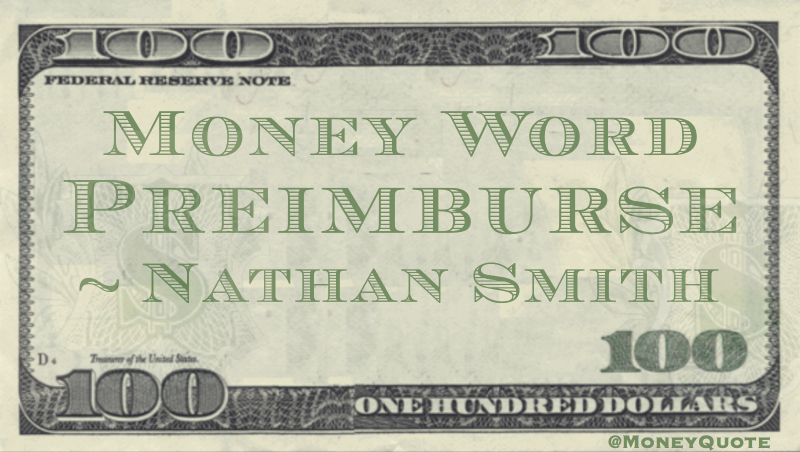 Share the Nathan Smith Money quote image above on your site:

This Money Word even inspired a song with the lyrics in part as follows:
1 million … Cash on the bench,
my first app thanks!

It was reportedly used first by Robert Haught, reporting in the Daily Oklahoman on Clinton & Dole in the 1996 election. 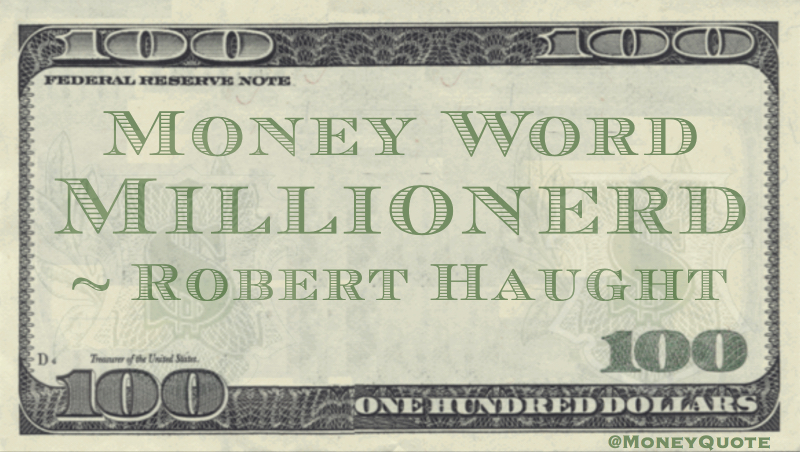 Share the Robert Haught Money quote image above on your site:

Truthiness is a quality characterizing a “truth” that a person making an argument or assertion claims to know intuitively “from the gut” or because it “feels right” without regard to evidence, logic, intellectual examination, or facts – Wikipedia entry for Truthiness