Washington is like a strip club. You’ve got people tossing dollars, and people doing the dance
— Mike Huckabee 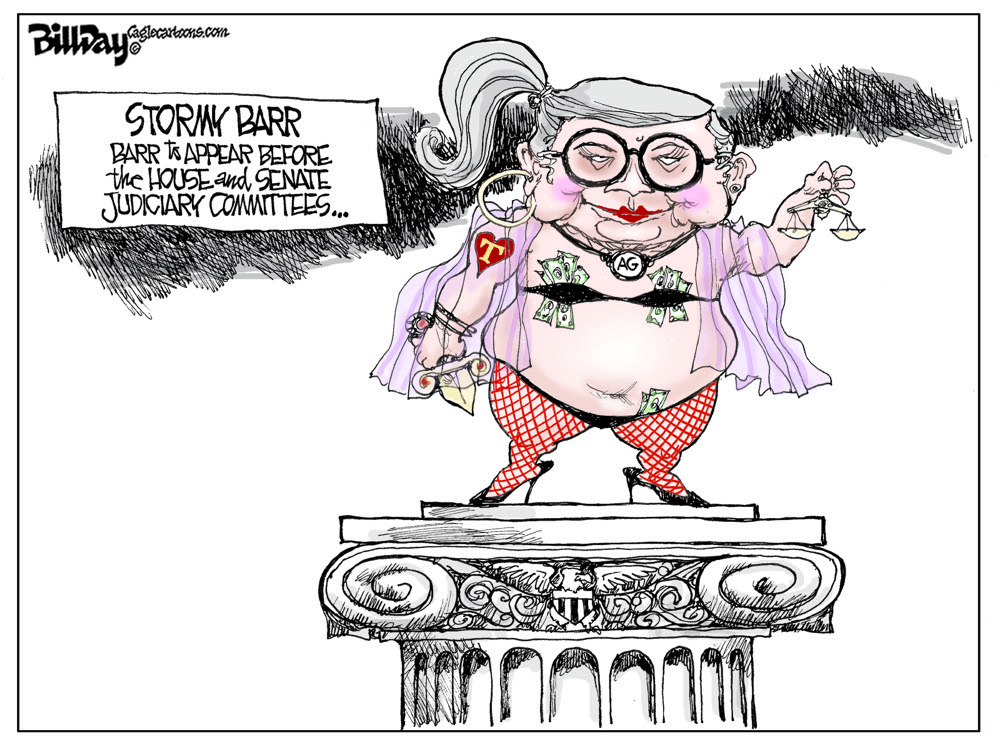 I will be funded and fueled not by the billionaires, but by working people who will find out that $15- and $25-a-month contributions can take us from Hope to higher ground. Now, rest assured, if you want to give a million dollars, please do it
— Mike Huckabee

Mike Huckabee on Politics of Ideas