Jerry Lewis Money Quote saying to gamble is our nature and he’s won a lot and lost large sums of money while gambling because of his love of playing the odds. Jerry Lewis said:

Gambling is part of the human condition. I love it. I have the best time gambling. I’ve been winning fortunes, and I’ve been losing them
— Jerry Lewis 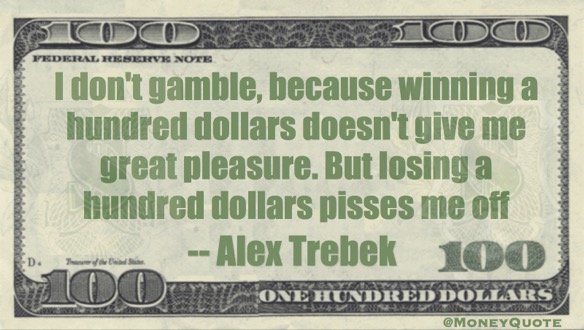 Share the Alex Trebek Money quote image above on your site:

Funny Money Quotes: gambling on risky investments can later mean bitter complaints unless you measure what you can afford and choose wisely. Elayne Boosler said:

I have no complaints about losing money I put in high-risk investments. I did some of that when I had real money; my informed choice, my measured gamble
— Elayne Boosler 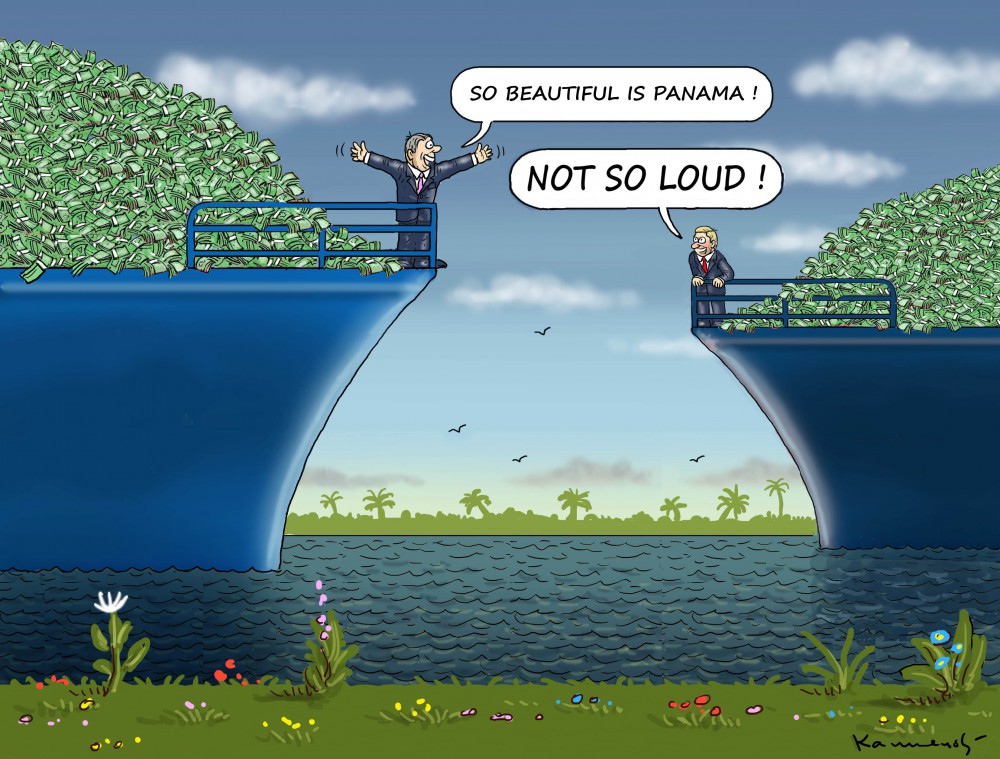 John Muir Money Quotation saying there must be more to how we fit into standard societal priorities than mechanistically earning. John Muir said:

I am losing precious days. I am degenerating into a machine for making money. I am learning nothing in this trivial world of men
— John Muir

Henry Rollins on Blues is Loss

Henry Rollins Money Quotation saying not enough cash to drink is cause for the blues after losing love. Henry Rollins said: 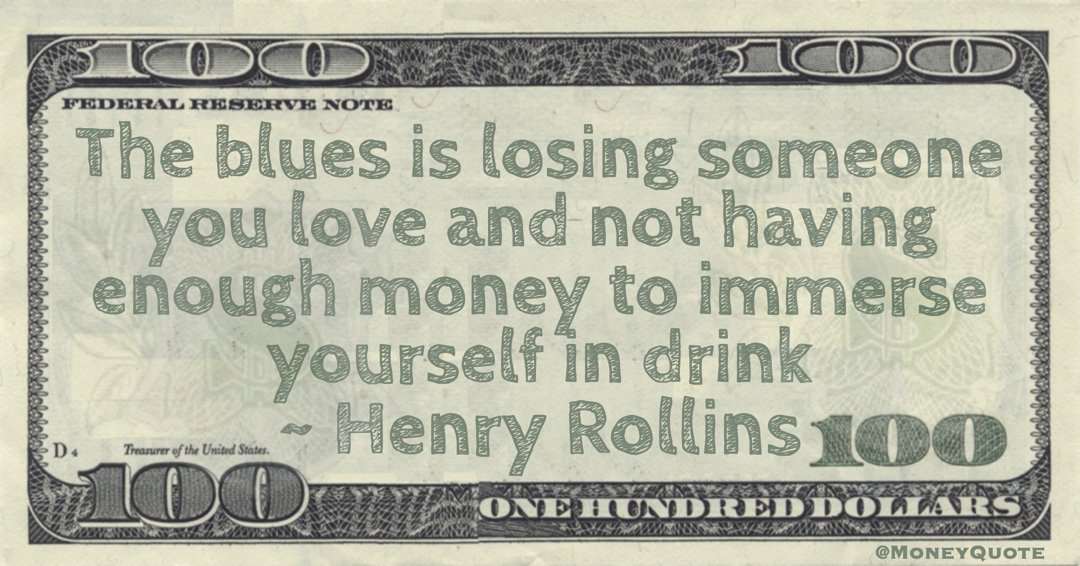 Share the Henry Rollins Money quote image above on your site:

Kin Hubbard Money Quotation saying nobody ever worries about retailers being profitable by selling at suggested retail prices – they prefer the stores lose money on clearance and overstock items. Kin Hubbard said: 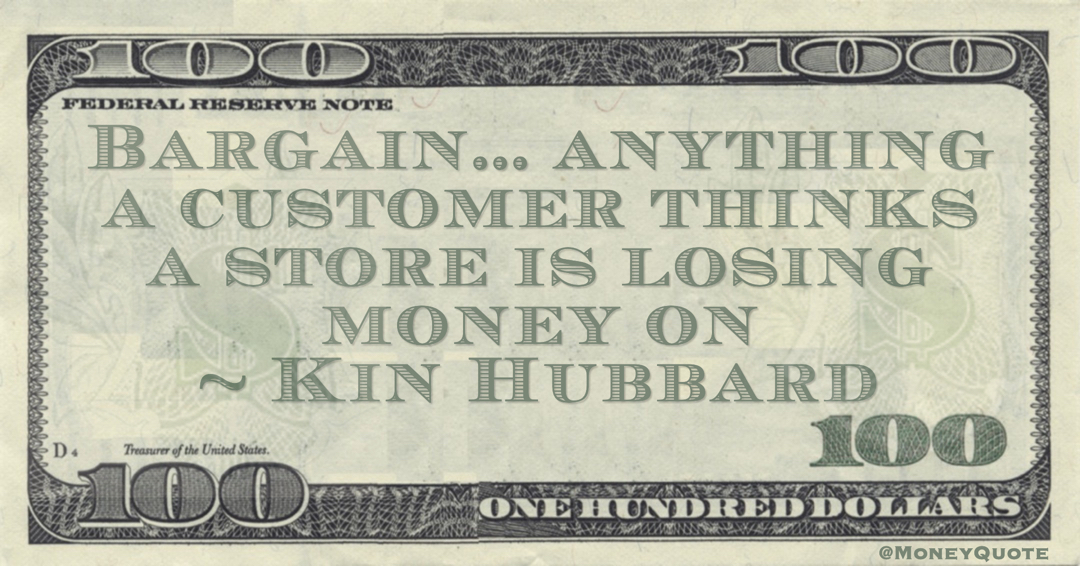 Share the Kin Hubbard Money quote image above on your site:

Alan Blinder on the Financial Beast

Alan Blinder Money Quotation saying we’re living in fantasy if we believe that financial markets are being controlled or tamed. Alan Blinder said:

Far from being tamed, the financial beast has gotten its mojo back — and is winning. The people have forgotten — and are losing
— Alan Blinder