Jules Verne Money Quote saying it was apparent that Phileas Fogg was wealthy and unbeknownst to most, he was also one quietly capable of benevolence. Jules Verne said: 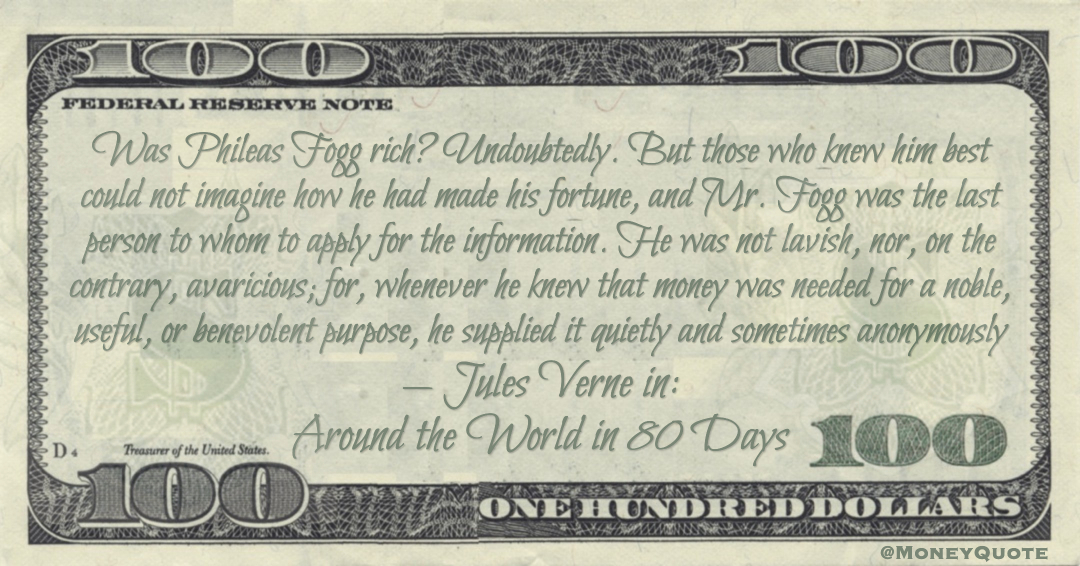 “Was Phileas Fogg rich? Undoubtedly. But those who knew him best could not imagine how he had made his fortune, and Mr. Fogg was the last person to whom to apply for the information. He was not lavish, nor, on the contrary, avaricious; for, whenever he knew that money was needed for a noble, useful, or benevolent purpose, he supplied it quietly and sometimes anonymously” — Jules Verne

Share the Jules Verne Money quote image above on your site: 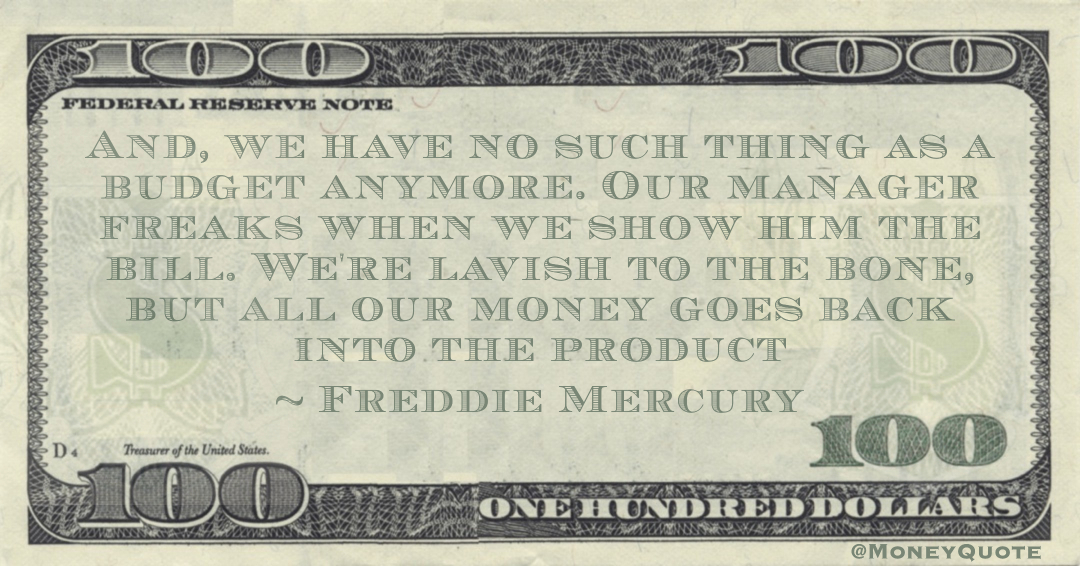 “And, we have no such thing as a budget anymore. Our manager freaks when we show him the bill. We’re lavish to the bone, but all our money goes back into the product” — Freddie Mercury 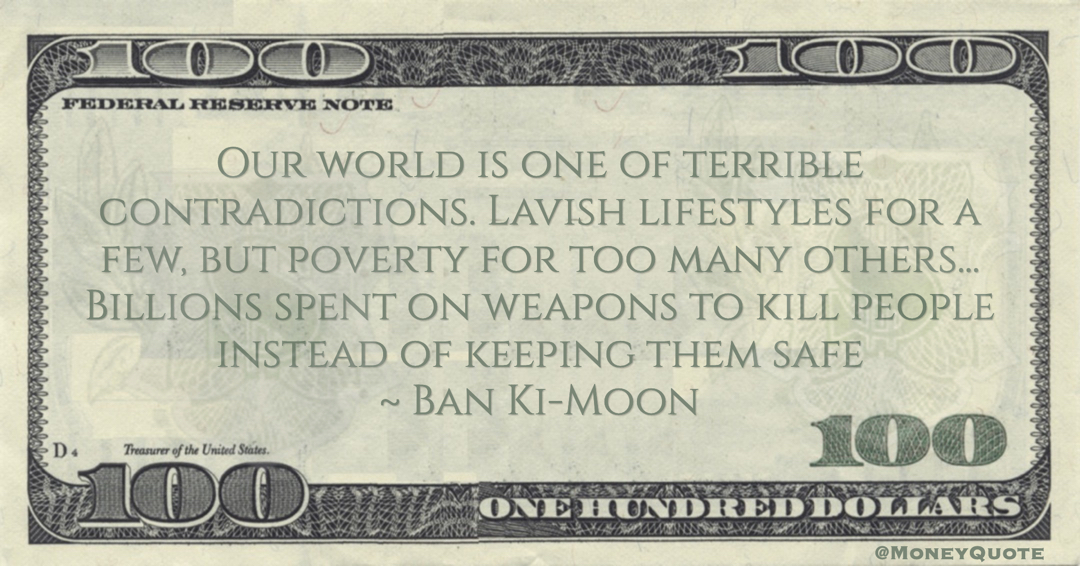