Janet Yellen Money Quote saying the growth of the labor force helps the economy to grow, so when immigration declines, so does economic growth. Janet Yellen said:

Our economy has been growing at a slow pace. Immigration has been an important source of labor-force growth. So slowing the pace of immigration probably would slow the growth rate of the economy
— Janet Yellen

Janet Yellen Money Quotation saying the past century has seen wealth move toward the top out of the hands of those in the middle. Janet Yellen said:

By some estimates, income and wealth inequality are near their highest levels in the past hundred years, much higher than the average during that time span and probably higher than for much of American history before then — Janet Yellen 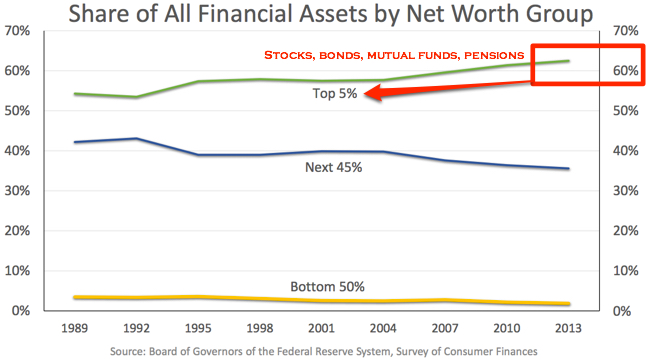 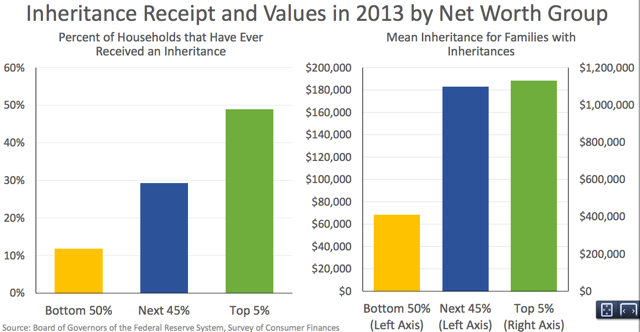 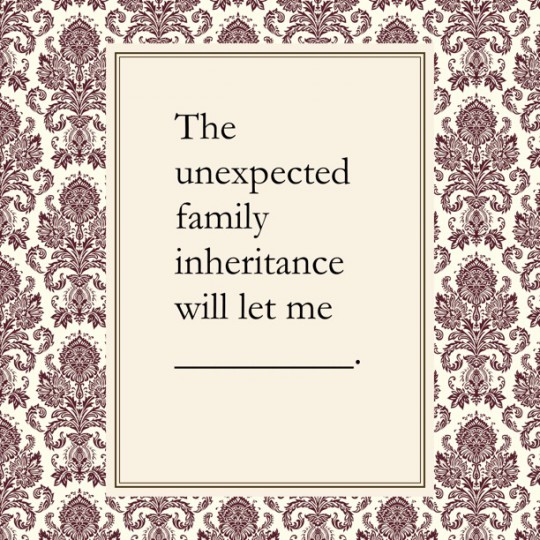 Janet Yellen Money Quotation saying wealth distribution has become top heavy toward the rich to the point of looking like a third-world economy. Janet Yellen said

The distribution of income and wealth in the United States has been widening more or less steadily for several decades, to a greater extent than in most advanced countries
— Janet Yellen