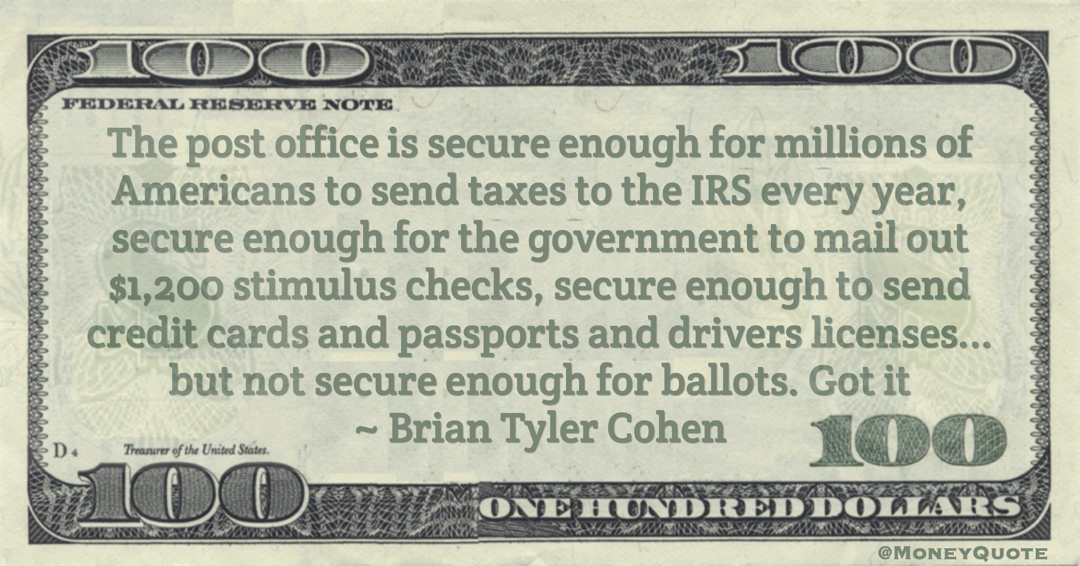 Share the Brian Tyler Cohen Money quote image above on your site: 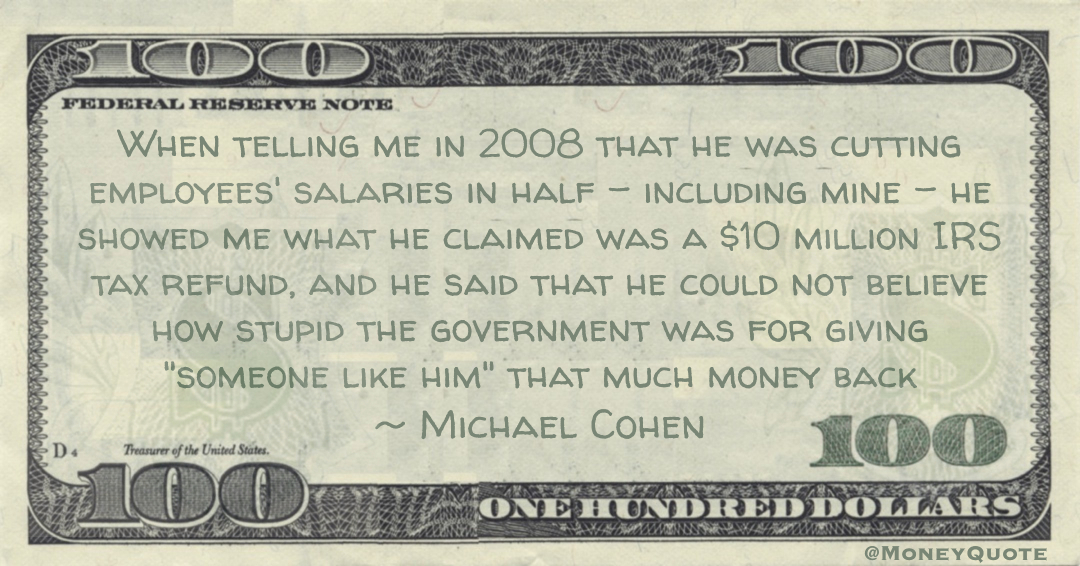 Are we going to have a commissioner of the IRS who aggressively enforces the law and takes good cases to Tax Court or (somebody who) just throws away tax cases so billionaires don’t have to pay their taxes and the rest of us can pay more taxes?
— Richard Painter

Ron Paul Money Quote saying he’s opposed to any year that has anything to do with taxes and suggests the IRS makes 1913 unlucky. Ron Paul said: 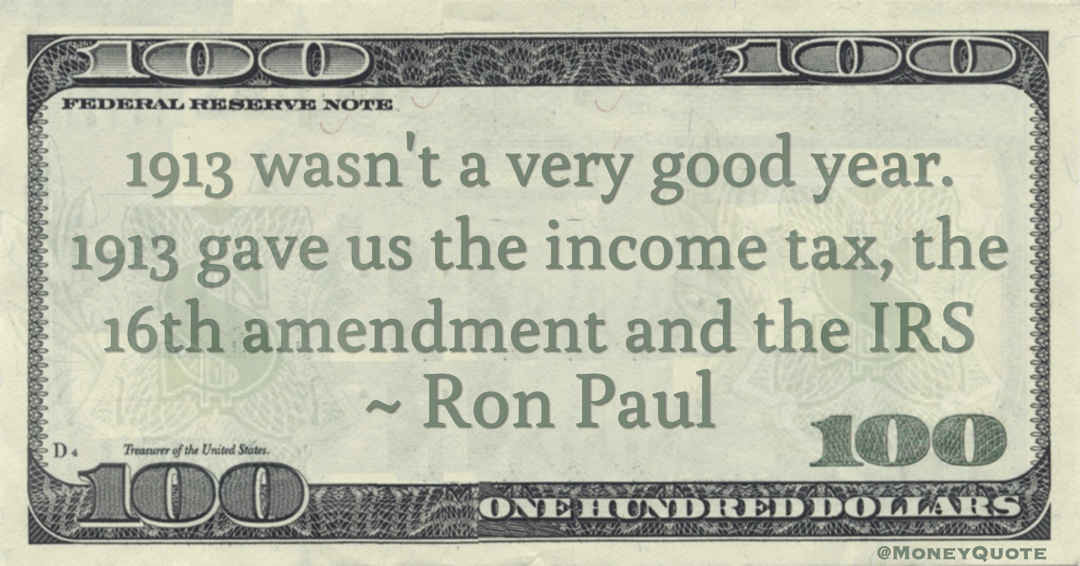 They get a new one page form 1040 to send the IRS saying, “I win,” those who would otherwise owe income taxes will save an average of nearly $1,000 each
— Donald Trump 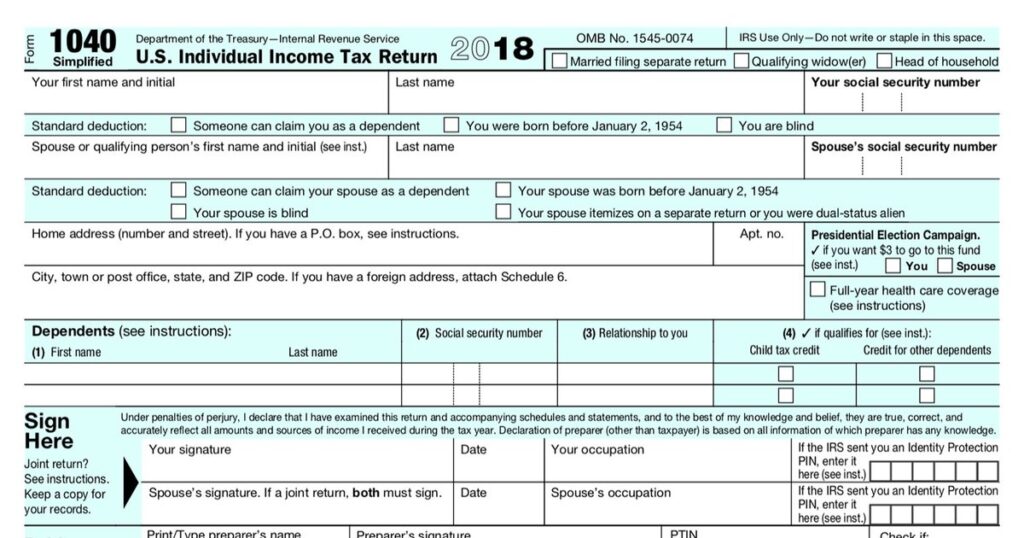 Print neatly. That’s the kind of advice that the IRS considers a “dynamite” tax tip. If you ask them a real tax question, such as how you can cheat, they’re useless

Harold Smith Money Quotation saying in this double entendre that nobody should have too much cash or too much solitude. Harold Smith said:

Psychiatrists say it’s not good for man to keep too much to himself. The Internal Revenue Service says the same thing — Harold Smith

Greg Oetjen Money Quotation with this funny truth on taxes and tax refunds was an entrant of a Washington Post Wordplay Contest. Greg Oetjen said: 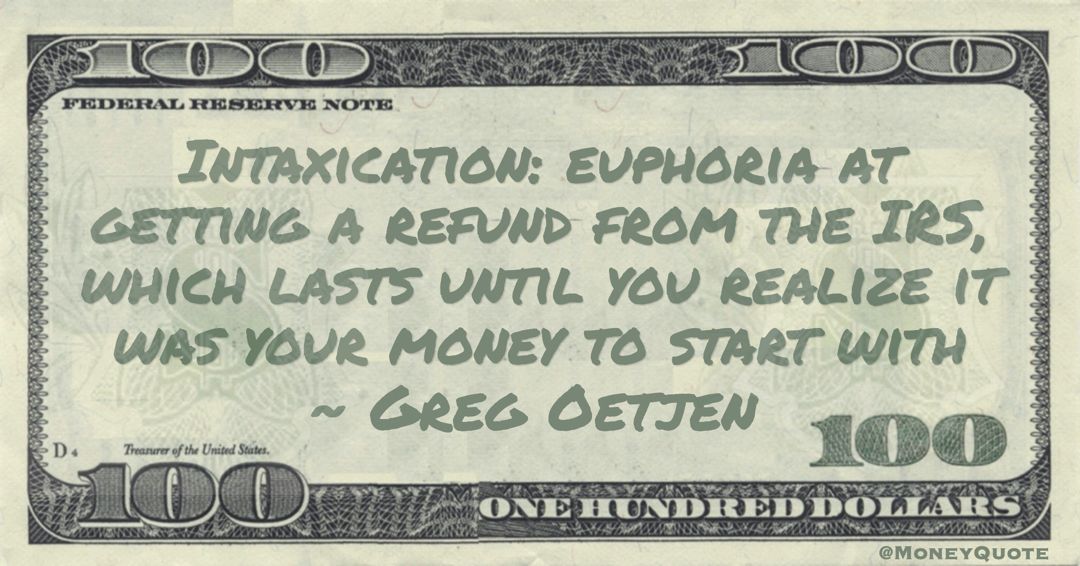 “Intaxication: euphoria at getting a refund from the IRS, which lasts until you realize it was your money to start with” — Greg Oetjen

Share the Greg Oetjen Money quote image above on your site: