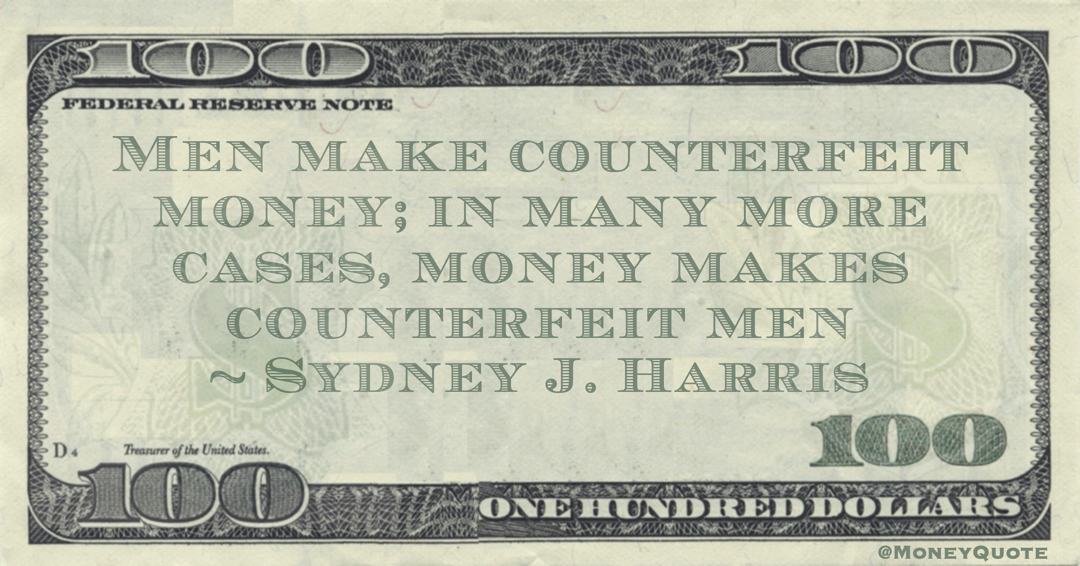 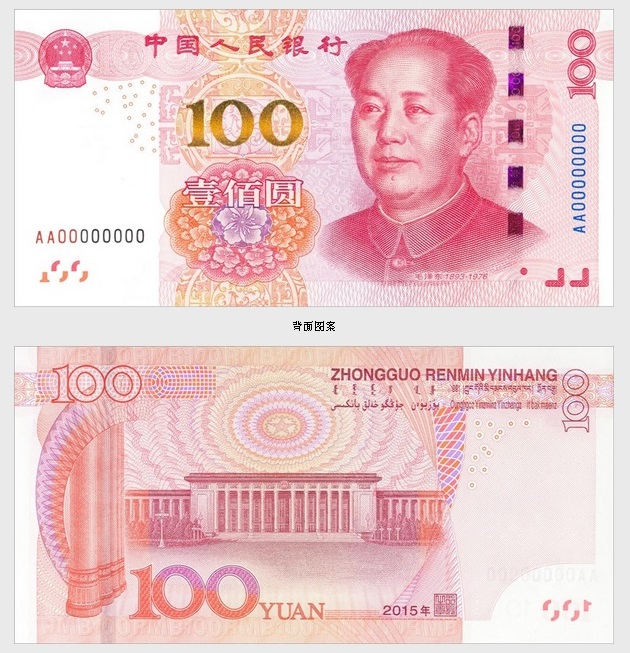 You May Want To Hire A Tax Professional If You:

Another important reason to hire a tax professional is to catch errors
and keep from missing deductions before you file. The following are
six commonly missed deductions.

SMART DECISIONS WITH YOUR REFUND

Most refund checks will go right into savings or paying off debt, but to get your refund to work for you, consider making decisions that will affect next year’s tax return.
How Taxpayers Spend Their Refund

Super-Charge Your Refund For Next Year

Lifetime Learning Tax Credit Up to $2,000 30% of total development

Learning to be tax smart can save you a little or a lot. Always consult a tax professional for the best advice on how to handle your individual financial situation.

Personal finances and money can cause a lot of stress and it is normally due to debt or not enough money to pay for bills and the things you want.

Getting rid of your bad debts and having cash reserves can lead to a simpler, happier life.

Here are five tips to start the road to a debt free life.

The first step to ridding yourself of debt is to get your finances in order with a household budget. Write down everything that you have coming in each month and what you spend on bills, rent or mortgage, eating out, shopping and so on. Try to classify the costs out and look for non-essentials you can cut back on. If you find you have more out goings the incomings then your going to end up in more debt every month.

It’s hard to figure out exactly where all your money is going when creating a budget using bank statements as a reference. Using a notepad or a mobile phone app such as Toshl spend a few weeks tracking everything you spend. This will save you money by making you think twice before spending and also give you a detailed view of where your money goes so you can find further areas to make cut backs.

To be rid of your bad debt you are going to have to pay off your existing debt and stop creating new debt. Think about doing the following:

* Consolidating credit cards using a balance transfer or using a debt consolidation loan to bring as much of your debt into one place as possible at a lower interest rate.

* If you can’t get all your debt consolidated then focus efforts on the accounts with the highest interest rates first.

* Make room in your budget to pay off as much debt as possible each month.

* Avoid new debt by cutting up your credit cards and switching to debit cards linked directly to the money in your bank accounts.

Make sure you have a savings account with a high interest rate and then create a savings plan with short term and long term goals for items such as holidays, cars and emergency funds for unexpected costs.

Temptation will be with you all the way along the road so you need to resist it. Avoid taking up new credit, store cards or personal finance loans and try to stick to spending with your own money to enjoy the full benefits of a life without bad debt.