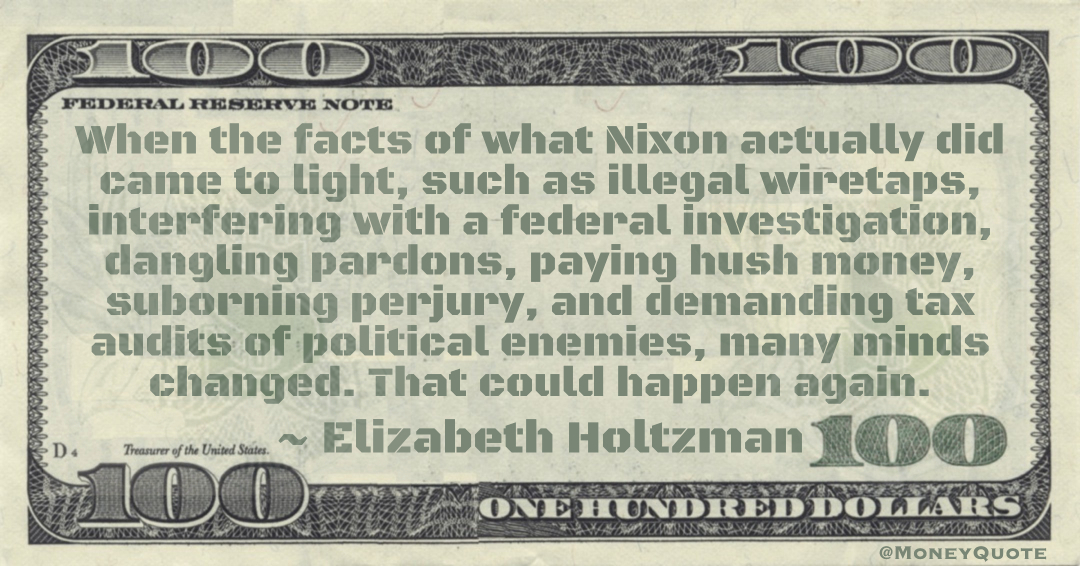 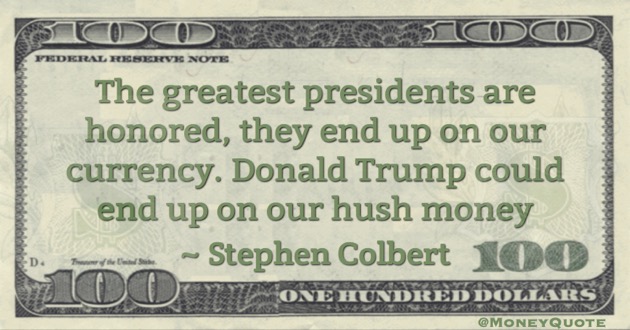 “The greatest presidents are honored, they end up on our currency. Donald Trump could end up on our hush money” — Stephen Colbert 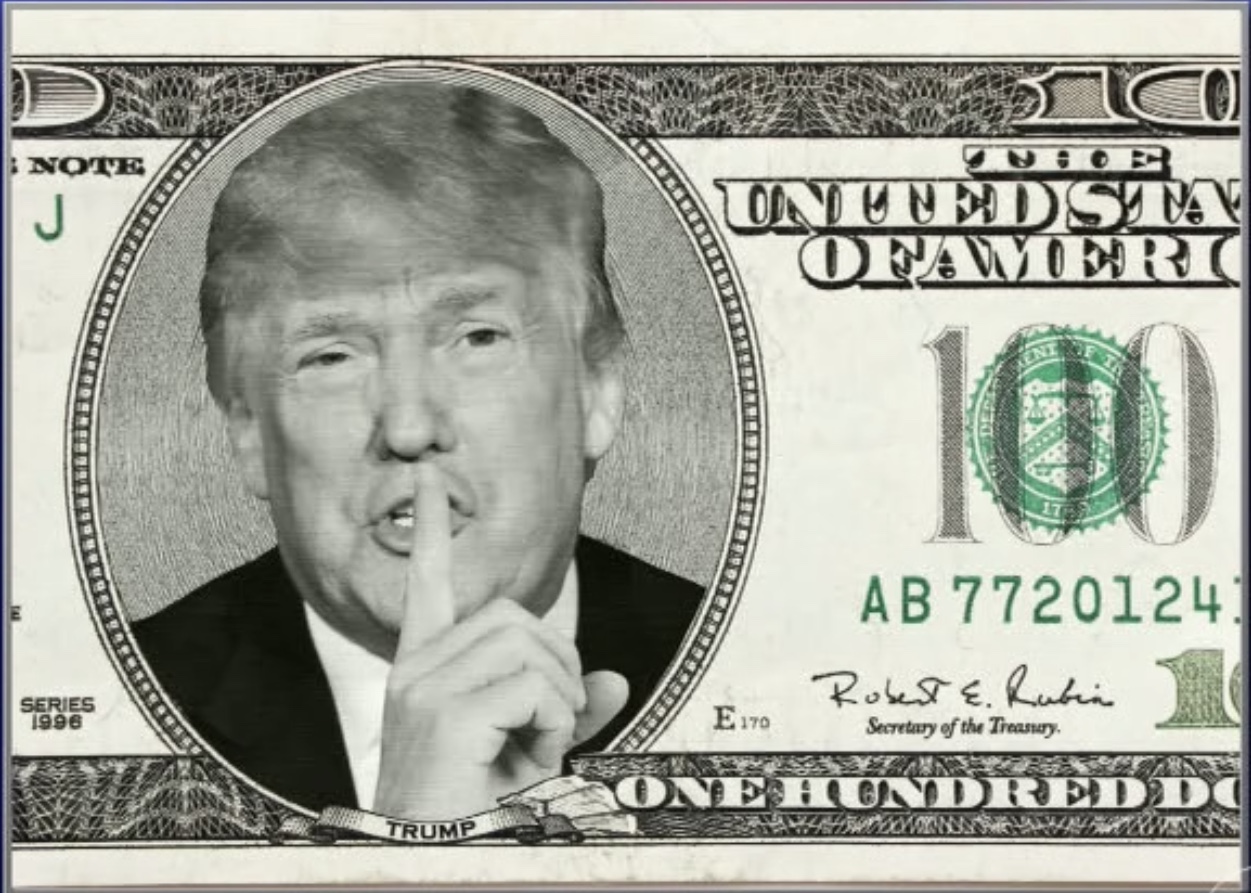 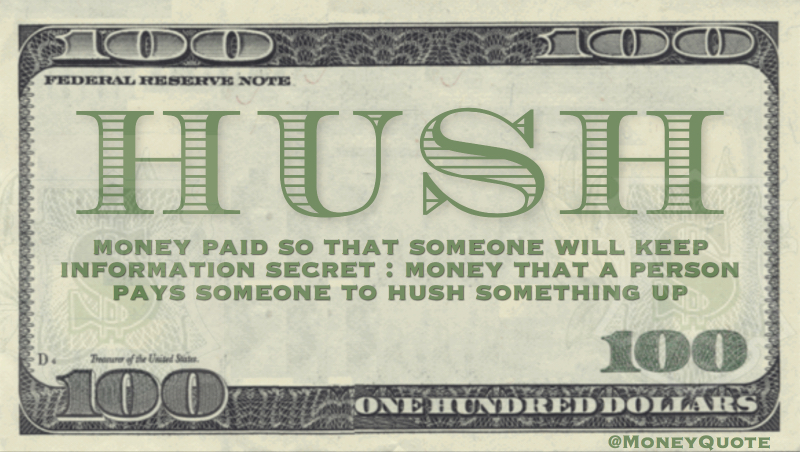 Share the Hush Money Defined image above on your site: