A woman, a leader, and a freedom fighter. I can't think of a better choice for the $20 bill than
Harriet Tubman
— Hillary Clinton

A woman, a leader, and a freedom fighter. I can't think of a better choice for the $20 bill than Harriet Tubman: https://t.co/YcsZC4ZrKg -H 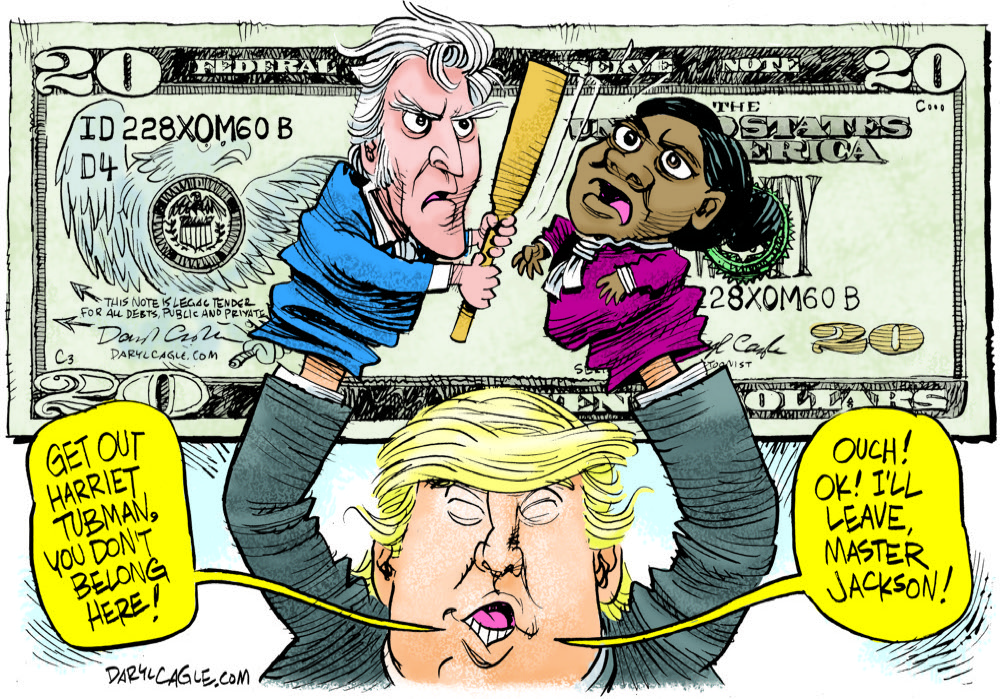 Big news today: The U.S. Treasury will put African American abolitionist Harriet Tubman on the front of the new $20 bill. She will be replacing former president Andrew Jackson, who will be moved to the back of the bill, Treasury officials said on Wednesday. Former Treasury Secretary Alexander Hamilton will remain on the front of the new $10 bill, officials said, after the Treasury department encountered fierce opposition to its initial plan to remove the founding father to make way for a woman to appear on the paper currency. (Photo courtesy AFP/Women On 20's) #women #money

If talking about equal pay and paid leave and more opportunity for women and girls is playing the gender card, then deal me in
— Hillary Clinton

Hillary Clinton: No Discount Being a Woman

Your college major can have a lasting impact on how much money you make over your career, particularly for women. 👩🏽‍🎓 Nine out of the 10 highest-paying majors are dominated by males, a Glassdoor report found, while six out of the 10 lowest-paying majors were dominated by females. 💰BUT there are some degrees that pay off for women.👩🏽‍🔬#jobs #college #collegemajor #education #work #economy #business #money #advertising #music #architecture #socialwork

We need to fix our dysfunctional political system and get unaccountable money out of it once and for all, even if that takes a constitutional amendment
— Hillary Clinton 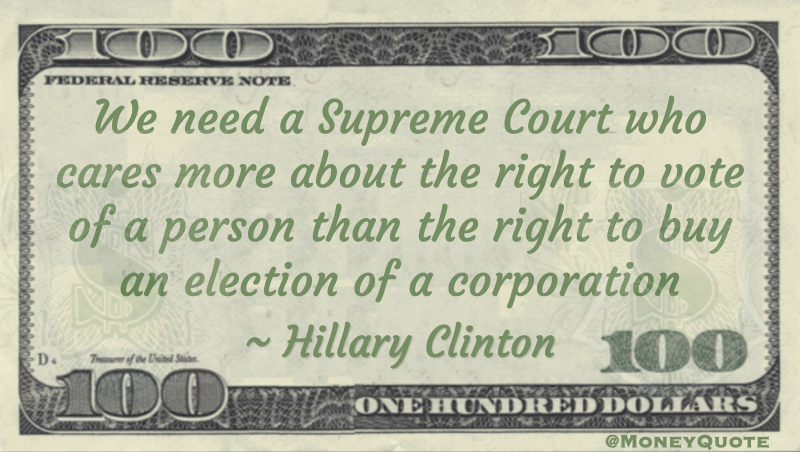