Share the Michel Eyquem de Montaigne Money quote image above on your site: 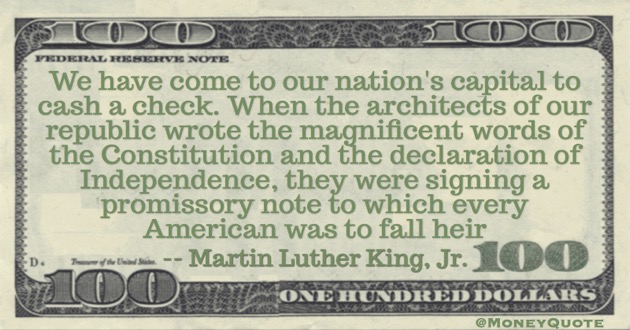 Funny Money Quotes: There are both valued and dangerous heirs and here we have promises of bodyguard and protector of life and limb. Lord Byron said:

The way to be immortal (I mean not to die at all) is to have me for your heir. I recommend you to put me in your will and you will see that (as long as I live at least) you will never even catch cold
— Lord Byron

Funny Money Quotes: Be cautious what power your heirs have over your life if you would live a long, happy and unthreatened existence. Thomas Fuller said: