Edmund Burke: All Riches Have Limits

Edmund Burke Money Quote saying that being frugal is based on the concept that wealth should be preserved rather than wasted. Edmund Burke said:

Cicero: Frugality – All Virtues in One

Cicero Money Quote saying that being frugal, by necessity incorporates all other admirable qualities. Cicero said:

Frugality includes all the other virtues
— Cicero

The way to wealth is as plain as the way to market. It depends chiefly on two words, industry and frugality
— Benjamin Franklin Jarod Kintz: Where Can I Buy Frugality?

Jarod Kintz Money Quotation saying anything can be bought – why not buy some frugality? Jarod Kintz said: “I need more frugality. I wonder where I can buy some” — Jarod Kintz

Share the Jarod Kintz Money quote image above on your site: 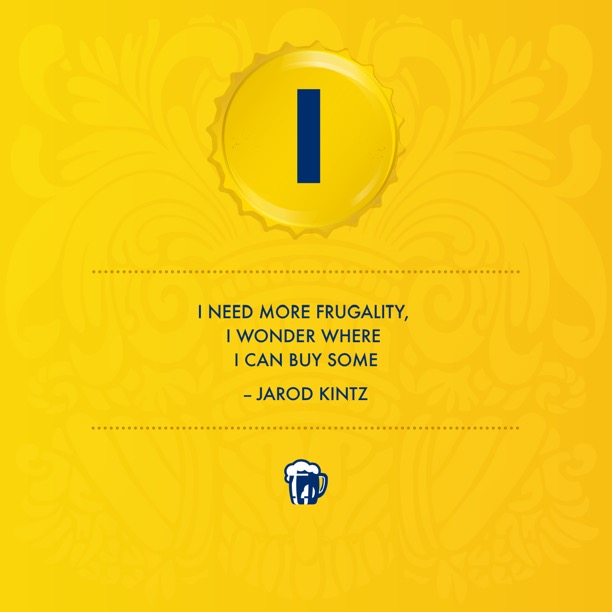 If frugality were established in the state, if our expenses were laid out rather in the necessaries than the superfluities of life, there might be fewer wants, and even fewer pleasures, but infinitely more happiness
— Oliver Goldsmith

Edmund Burke Money Quotation saying wealth has limits and can be squandered without taking care to practice frugality with your excess. Edmund Burke said:

Frugality is founded on the principle that all riches have limits

Waste neither time nor money, but make the best use of both. Without industry and frugality, nothing will do, and with them everything
— Benjamin Franklin