Joel Osteen Money Quote saying you reap what you sow or harvest wealth from the seeds of finance planted. Joel Osteen said: 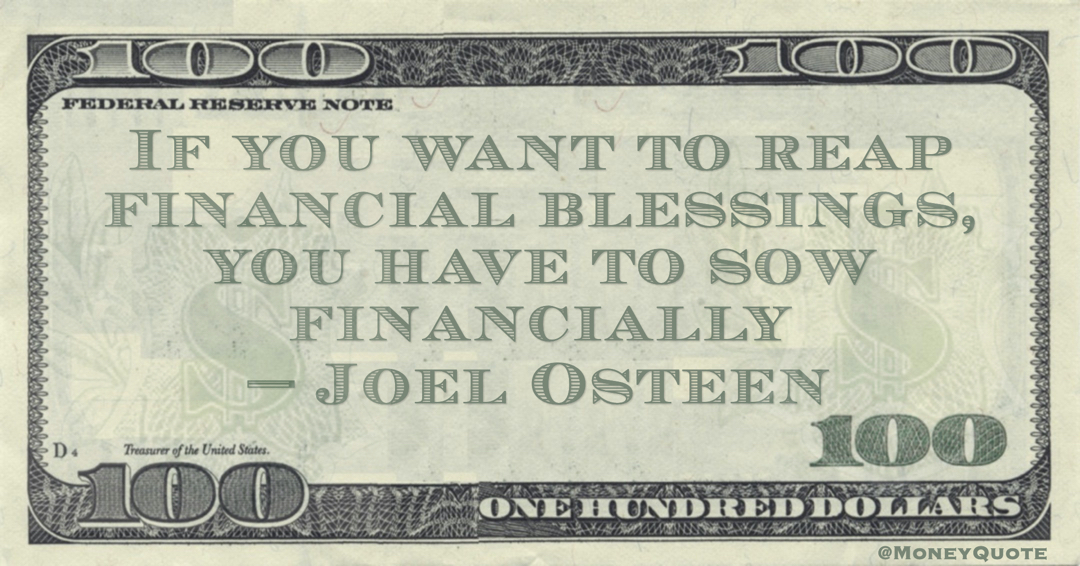 “If you want to reap financial blessings, you have to sow financially” — Joel Osteen

Share the Joel Osteen Money quote image above on your site:

Posted by admin on Wednesday, September 4, 2019 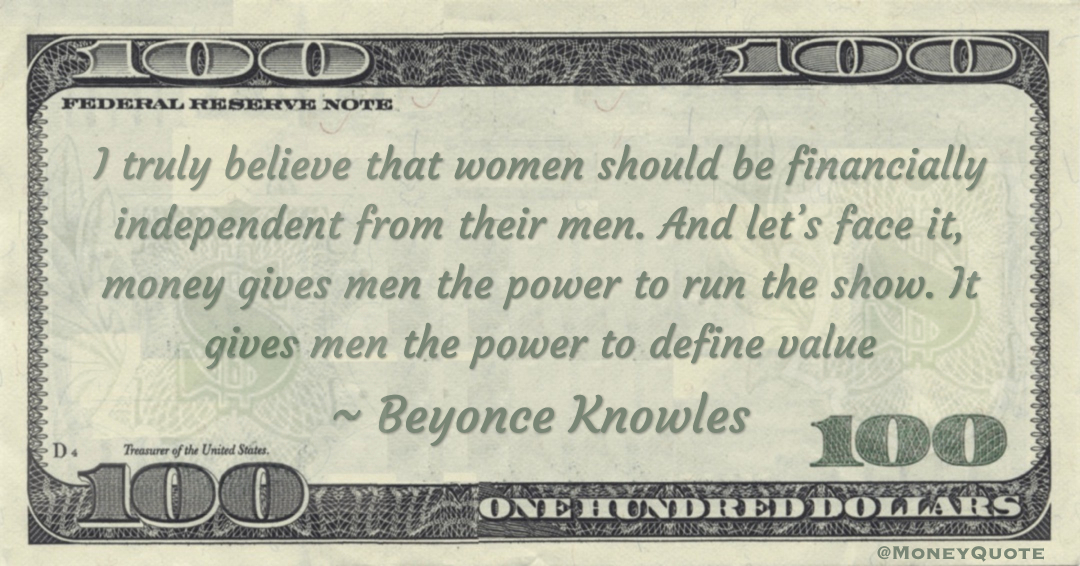 Share the Beyonce Knowles Money quote image above on your site:

The reason I’ve been able to be so financially successful is my focus has never, ever for one minute been money
— Oprah Winfrey 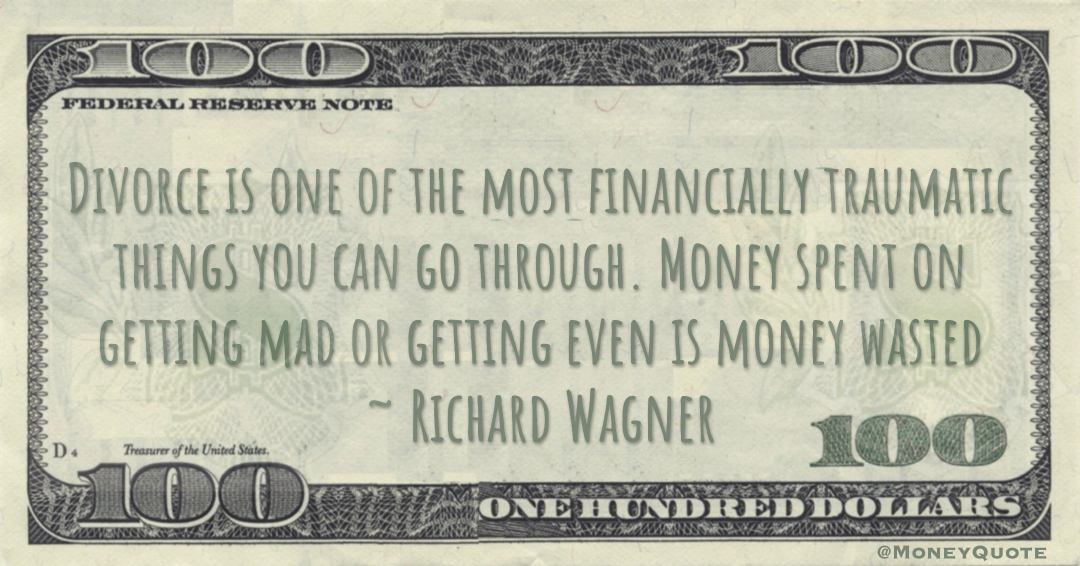 “Divorce is one of the most financially traumatic things you can go through. Money spent on getting mad or getting even is money wasted” — Richard Wagner

Share the Richard Wagner Money quote image above on your site: