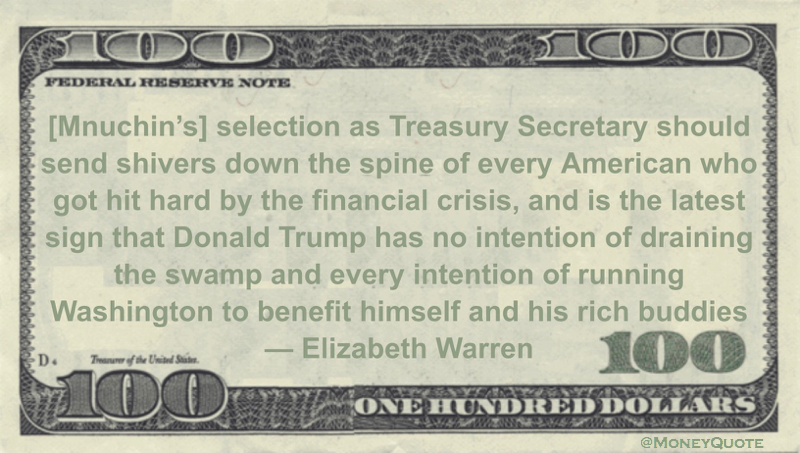 “[Mnuchin’s] selection as Treasury Secretary should send shivers down the spine of every American who got hit hard by the financial crisis, and is the latest sign that Donald Trump has no intention of draining the swamp and every intention of running Washington to benefit himself and his rich buddies” — Elizabeth Warren 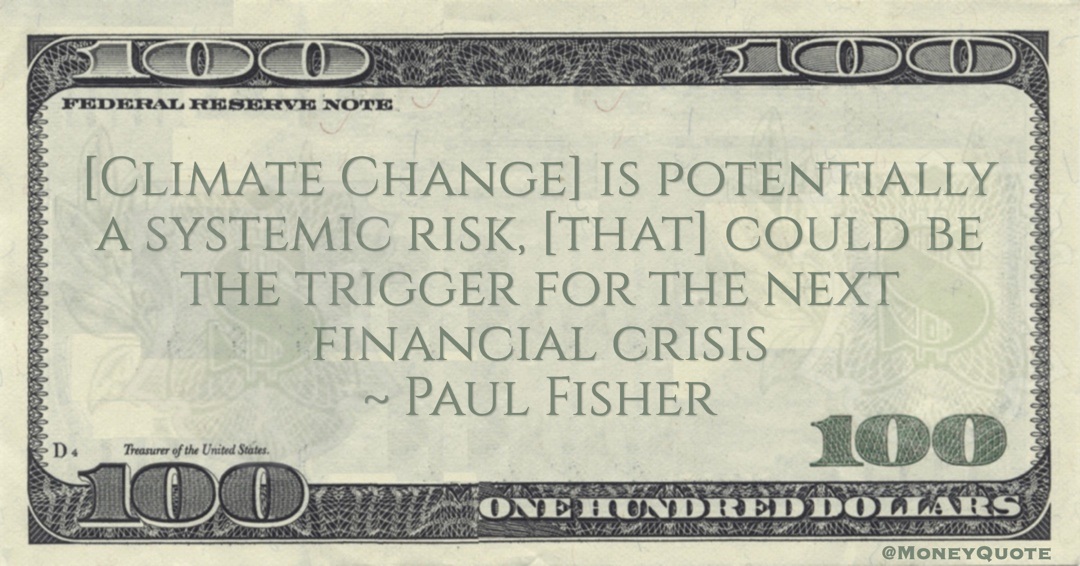 “[Climate Change] is potentially a systemic risk, [that] could be the trigger for the next financial crisis” — Paul Fisher

Share the Paul Fisher Money quote image above on your site: 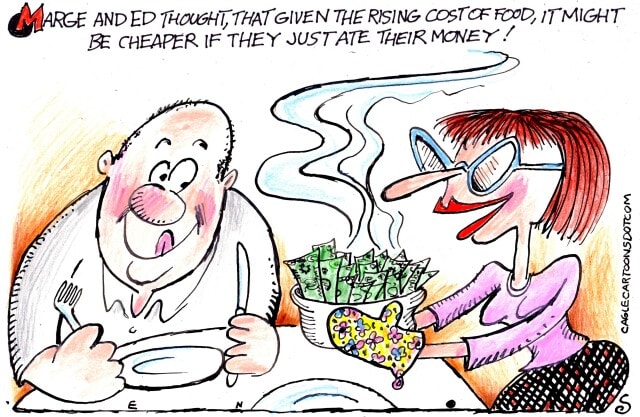 “’Let them eat credit’ could well summarize the mantra of the political establishment in the go-go years before the crisis” — Raghuram G. Rajan

Share the Raghuram G. Rajan Money quote image above on your site: 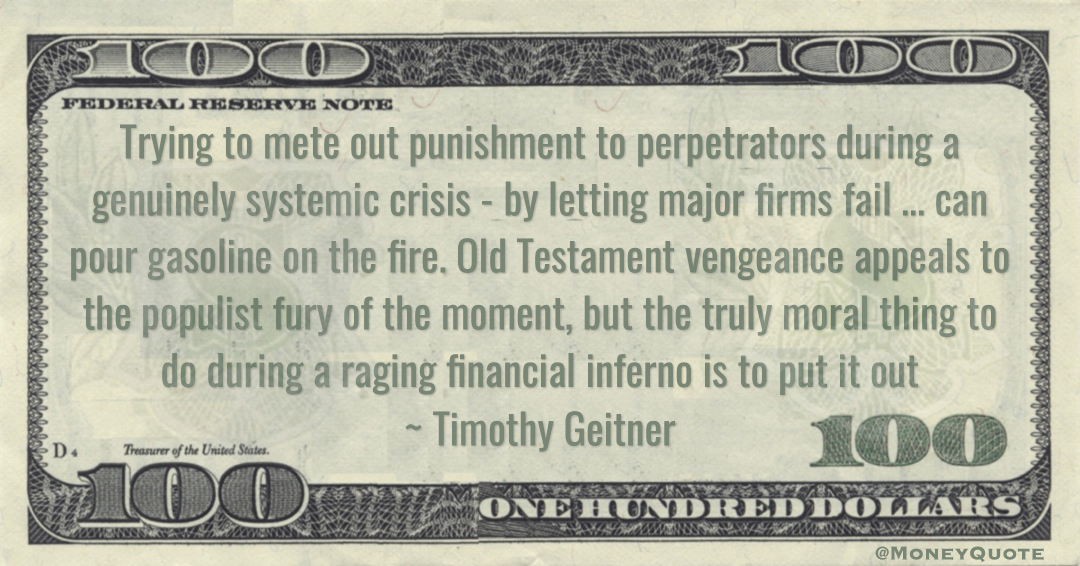