Jarod Kintz: Save on Clothes, Be A Nudist

Clothes are expensive. Save money and become a nudist. Remember: Fashions may change, but naked is always in style
— Jarod Kintz

Robert Solow Money Quotation saying solving childhood poverty is a measure of caring for kids, even if expensive, it’s worth the cost. Robert Solow said:

As an economist I believe that good things are worth paying for; and that even if curing children’s poverty were expensive, it would be hard to think of a better use in the world for money. If society cares about children, it should be willing to spend money on them
— Robert Solow

Politics is a damn expensive business. I had one hell of a time trying to raise money as a candidate. I had to put a second mortgage on our house to get that campaign started, and I ended up spending over $300,000 to get elected — Joe Biden

Aristotle Onassis: I’m Rich, I Have to Tip $5

Since I am known as a rich person, I feel I have to tip at least $5 each time I check my coat, On top of that, I would have to wear a very expensive coat, and it would have to be insured
— Aristotle Onassis

Mary Lasker Money Quotation saying The cost to society of disease is far greater than the cost of research to defeat it. Mary Lasker said:

If you think research is expensive, try disease!

If money is speech, then speech is no longer free — it’s expensive. It’s high time we overturn Citizens United

If money is speech, then speech is no longer free — it's expensive. It's high time we overturn Citizens United.

Adam Smith: Finding Out Who You Are

Adam Smith Money Quotation saying when learning character flaws (or strengths) it can be expensive to learn them from investment decisions. Adam Smith said:

If you don’t know who you are, the stock market is an expensive place to find out 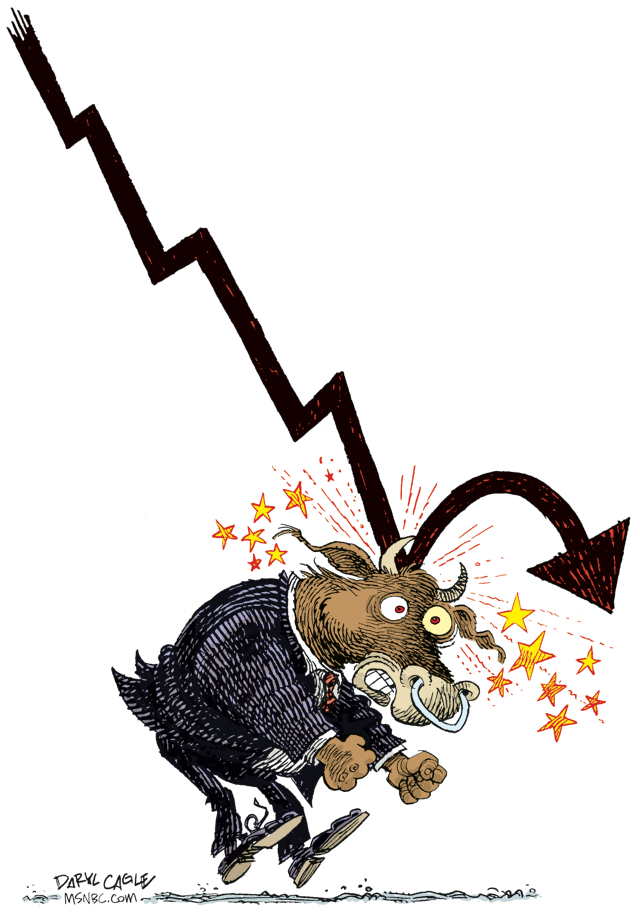 Warren Buffett on Honesty as a Gift

Warren Buffett Money Quotation saying it could be that those unable to be honest are unwilling to be generous with the truth. Warren Buffett said: 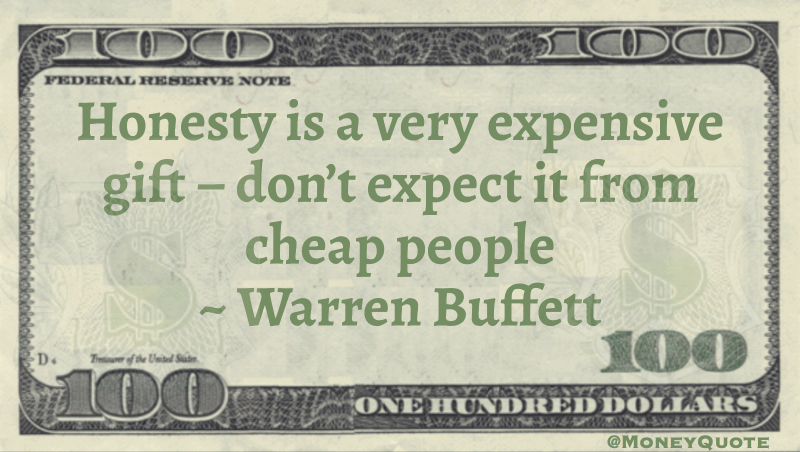