Funny Money Quote: Economists are very well informed about finance, but that doesn’t make their predictions accurate- Will Rogers said: 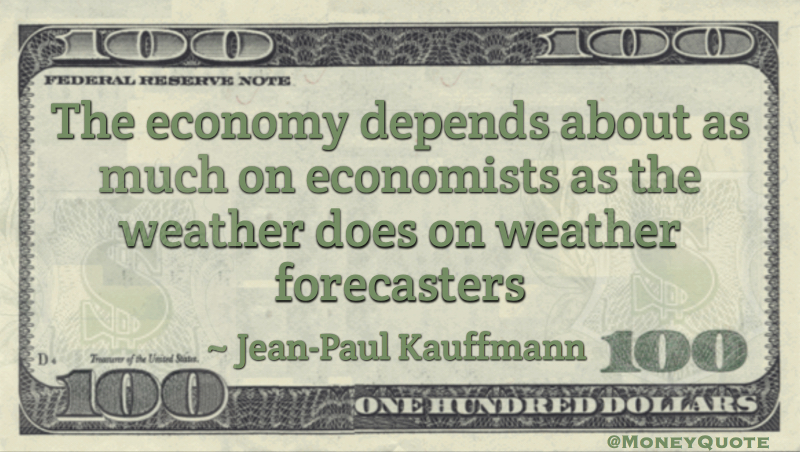 Share the Jean-Paul Kauffmann Money quote image above on your site:

Bill Vaughn Funny Money Quote saying college may help you to begin earning more, but may not put more money in your pocket -though it could put more in your children’s pockets – if they don’t have kids themselves. Bill Vaughn said: 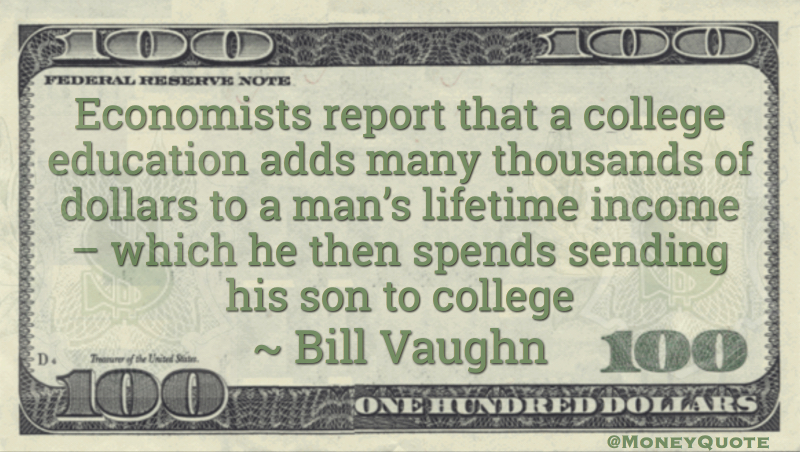 Share the Bill Vaughn Money quote image above on your site:

A sad truth for so many. Well, most. pic.twitter.com/Q0ijrNuBF1