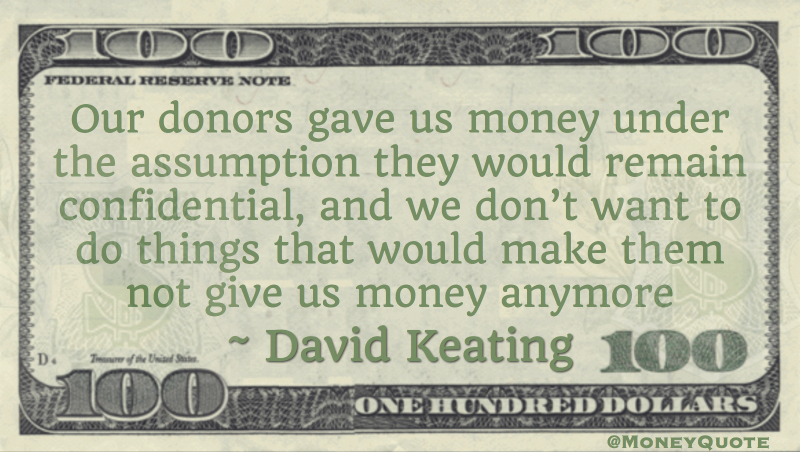 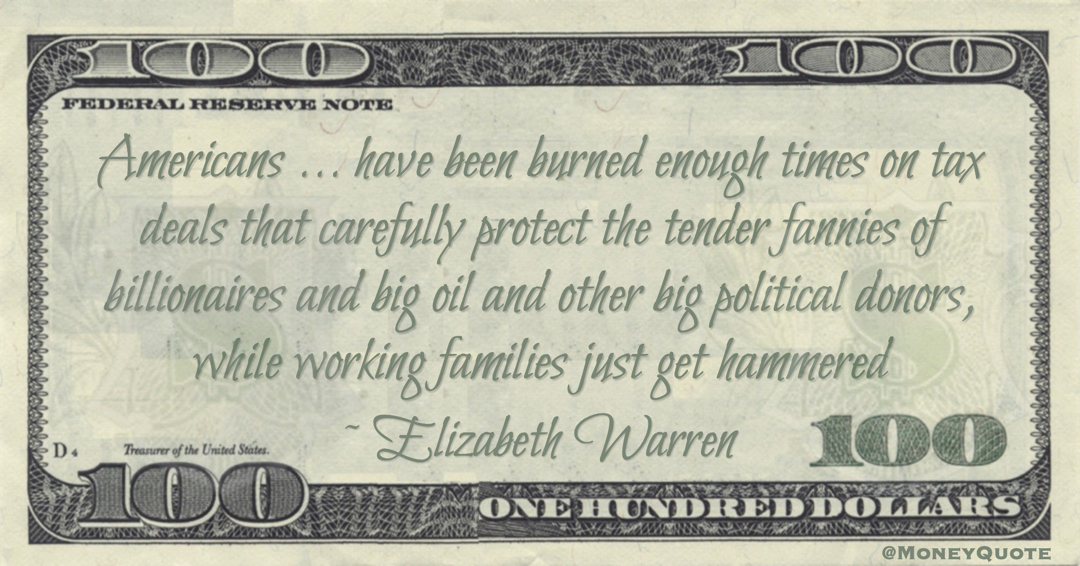 “Americans … have been burned enough times on tax deals that carefully protect the tender fannies of billionaires and big oil and other big political donors, while working families just get hammered” — Elizabeth Warren