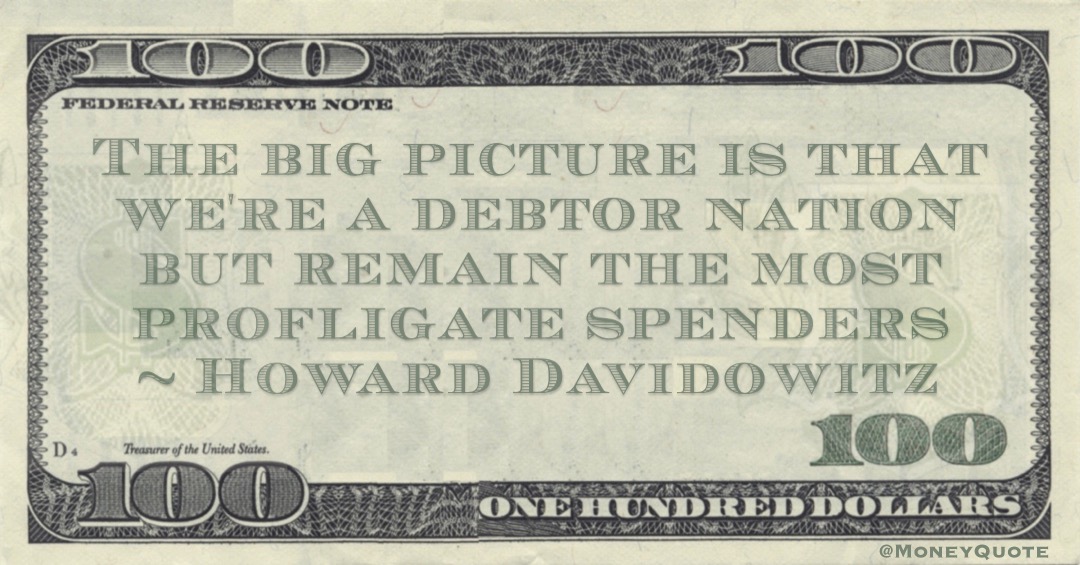 Share the Howard Davidowitz Money quote image above on your site:

James Howell Money Quote saying that someone who owes money tends to forget about payments faster than the creditor who wants to collect that money. James Howell said: 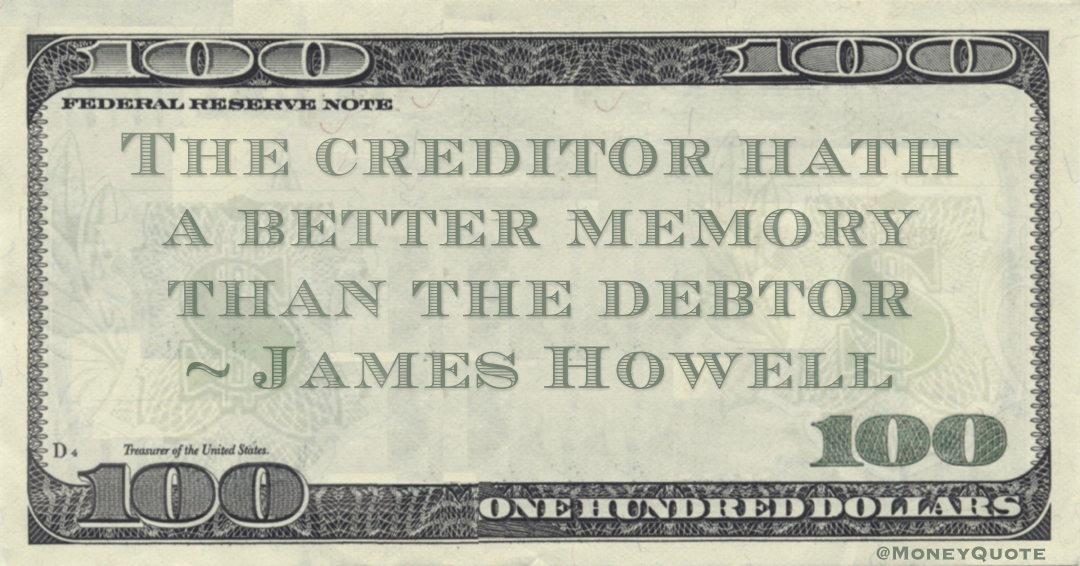 “The creditor hath a better memory than the debtor” — James Howell

Share the James Howell Money quote image above on your site: 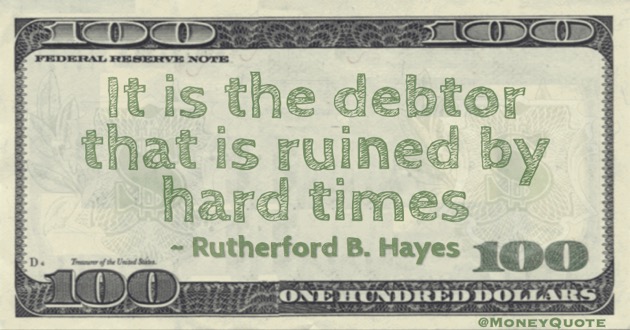 “It is the debtor that is ruined by hard times” — Rutherford B. Hayes

Share the Rutherford B. Hayes Money quote image above on your site:

P.G. Wodehouse Money Quotation saying having fun when you owe money is very
different from enjoying yourself when others owe you. P.G. Wodehouse said:

The ideas of debtor and creditor as to what constitutes a good time never coincide
— P.G. Wodehouse 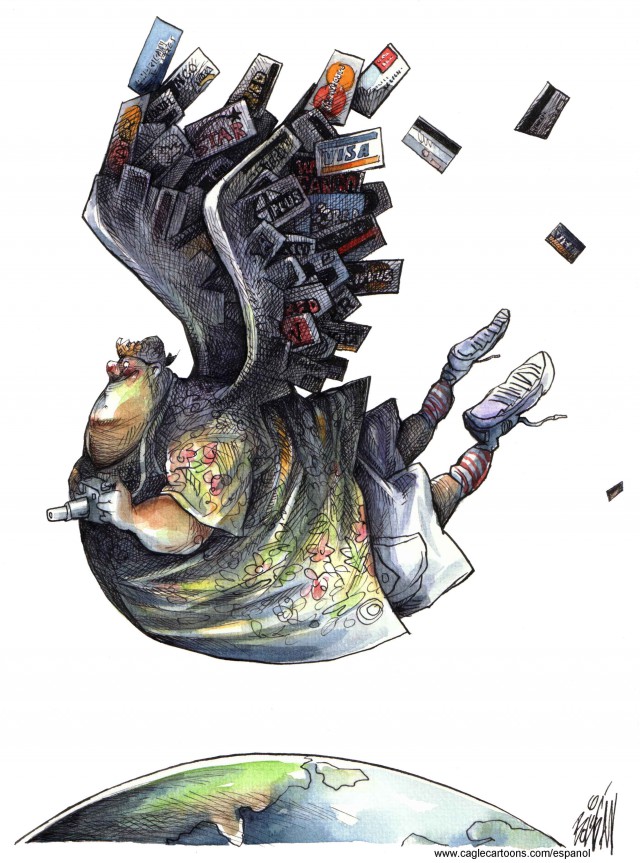