James Madison on Currency of Confidence 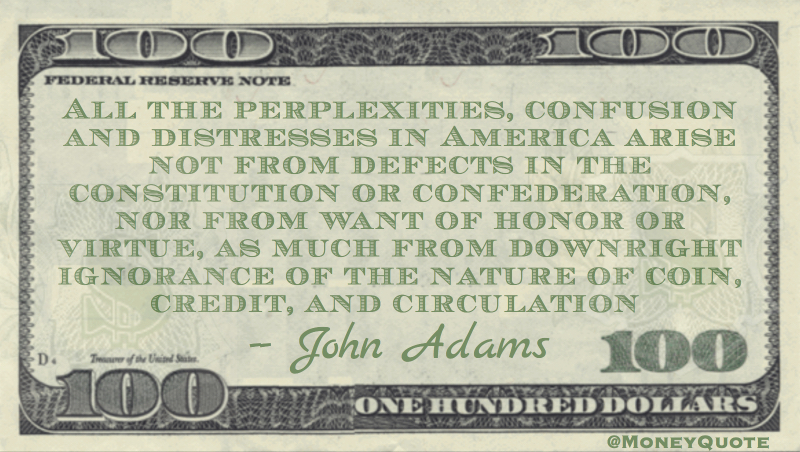