Napoleon Hill Money Quote saying a penny for your thoughts may be excessive if those thoughts offered are opinions, not facts. Napoleon Hill said:

Opinions are the cheapest commodities on earth
— Napoleon Hill

S.E. Sever Money Quotation saying those who can be convinced with cash are least worthy of it. S.E. Sever said: 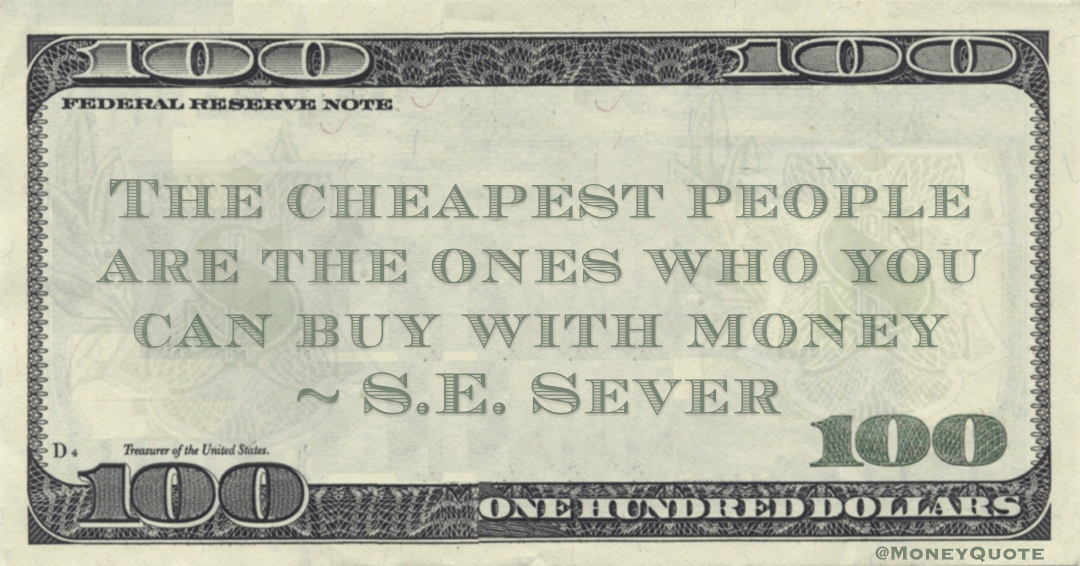 “The cheapest people are the ones who you can buy with money” — S.E. Sever

Share the S.E. Sever Money quote image above on your site: 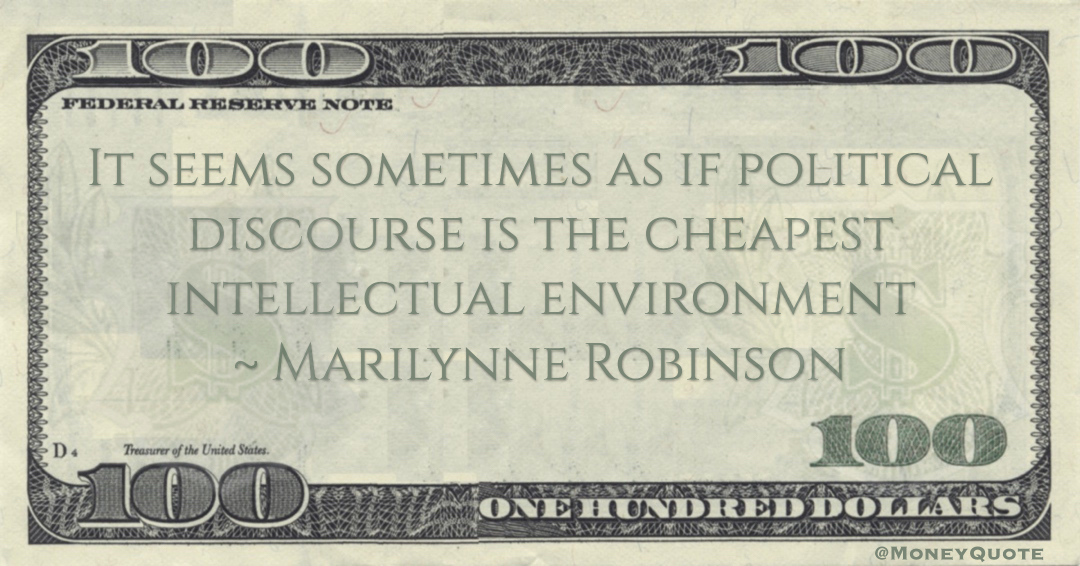 Share the Marilynne Robinson Money quote image above on your site:

That man is richest whose pleasures are cheapest
— Henry David Thoreau