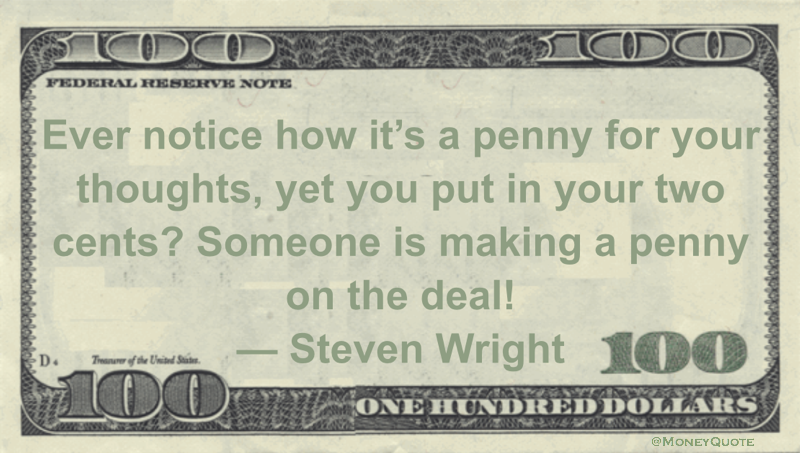 This photo is available in my Instacanvas gallery at: https://instacanv.as/realityseo

Mark Twain Money Quote saying long words are paid the same as short words to a journalist paid by the word, so why write longer for the same pay? Mark Twain said: