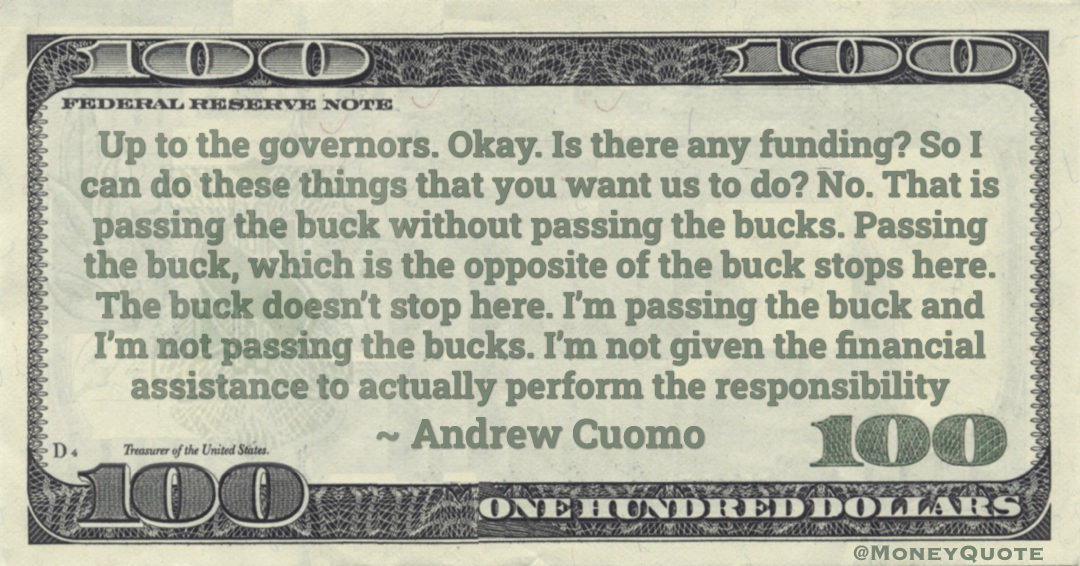 Share the Andrew Cuomo Money quote image above on your site:

Jerry Lewis Money Quote saying it is only fair to split the bill with my other self when the doctor says there are two of us – and I agree. Jerry Lewis said:

The doc told me I had a dual personality. Then he lays an 82 dollar bill on me, so I give him 41 bucks and say, ‘Get the other 41 bucks from the other guy’
— Jerry Lewis 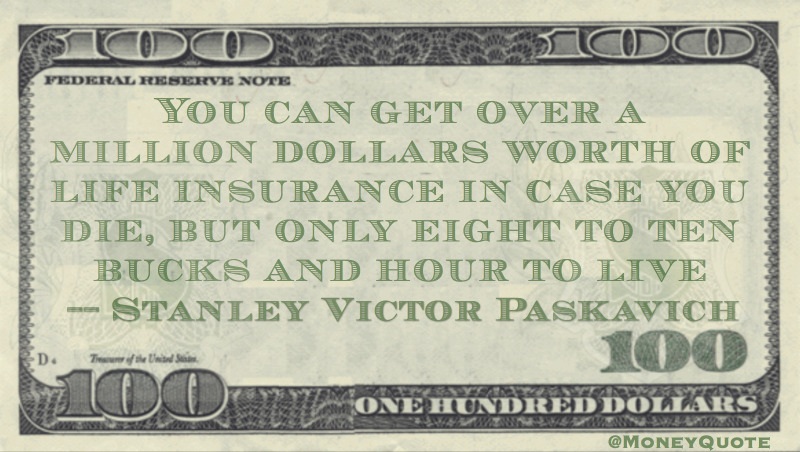 Craig Ferguson Money Quote saying that when we have no money worries, we can turn our attention to higher purpose. Craig Ferguson said: 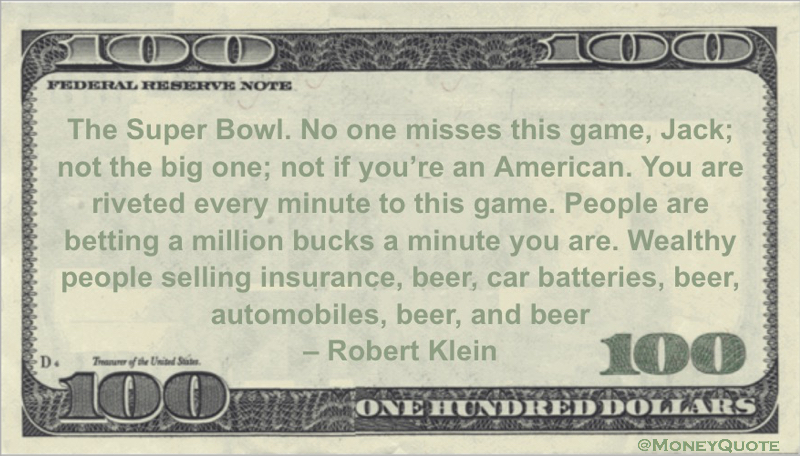