James Joyce Money Quote saying in the novel ‘Dubliners’ that a character drank a lot and was always borrowing cash from shady types. James Joyce said:

“Of course, he did mix with a rakish set of fellows at that time, drank freely and borrowed money on all sides. In the end he had got mixed up in some shady affair, some money transaction” — James Joyce

Share the James Joyce Money quote image above on your site: 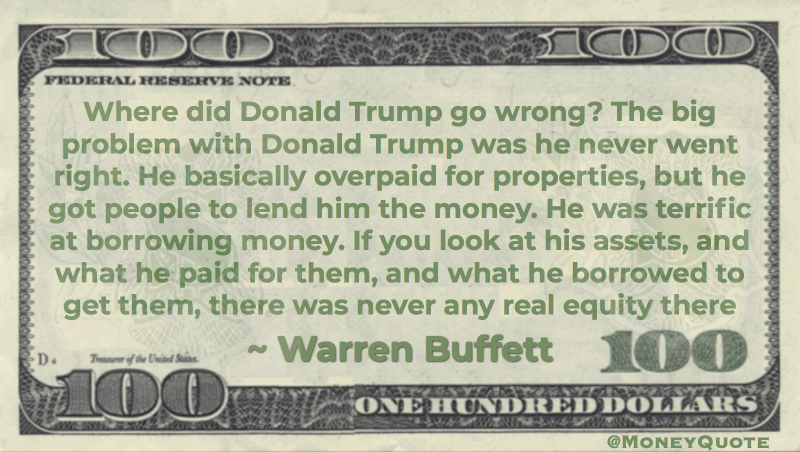