Charles Browne: Within Our Means 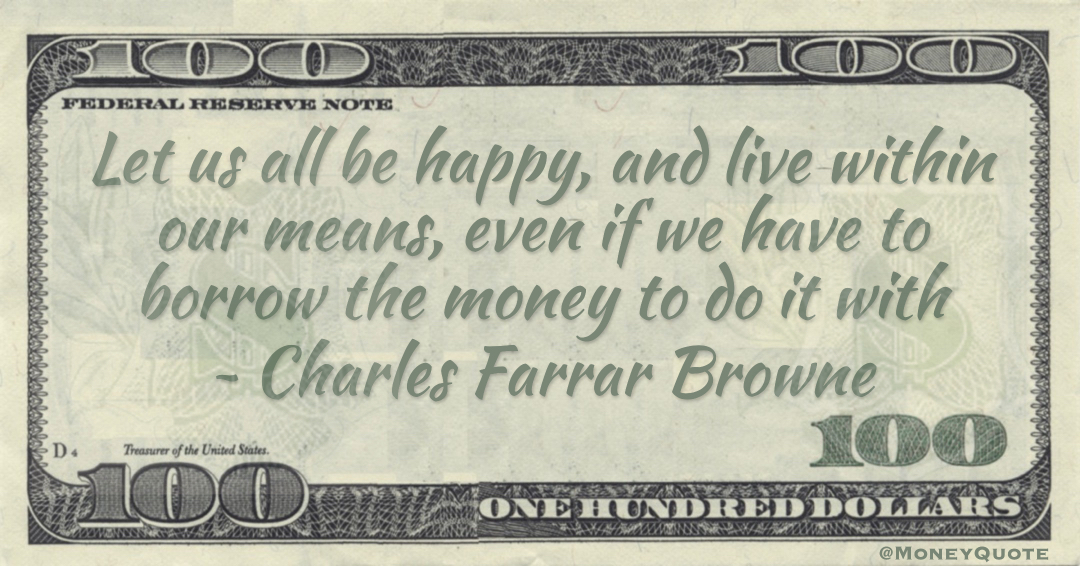 “Let us all be happy, and live within our means, even if we have to borrow the money to do it with” — Charles Farrar Browne

Share the Charles Farrar Browne Money quote image above on your site: 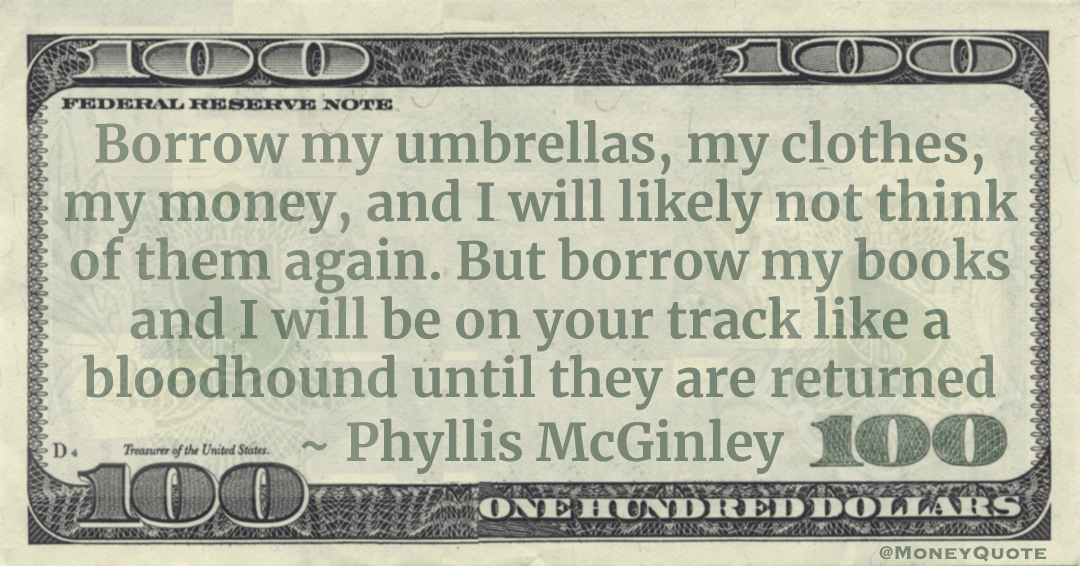 “Borrow my umbrellas, my clothes, my money, and I will likely not think of them again. But borrow my books and I will be on your track like a bloodhound until they are returned” — Phyllis McGinley

Share the Phyllis McGinley Money quote image above on your site: 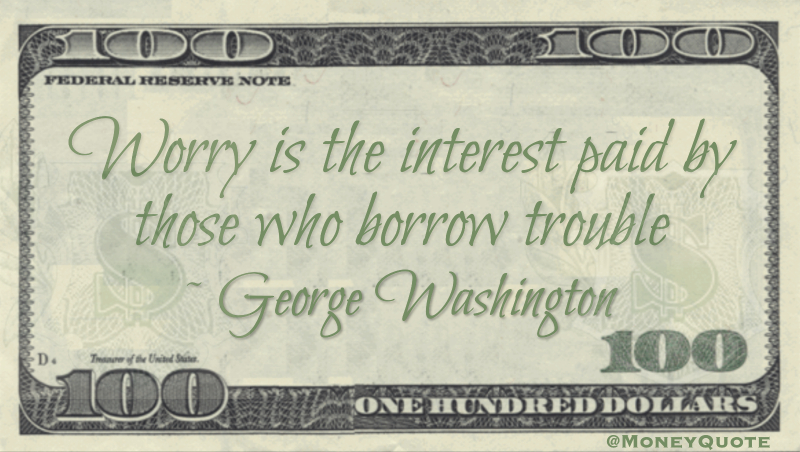 
General Washington resigned his commission as Commander-in-Chief of the Army December 23, 1783. Elected first President of the United States February 4, 1789

Warren Buffett Money Quote saying that he’s seen failure due to drinking or debt and that Donald Trump took on too much debt without the ability to repay his obligations. Warren Buffett said: 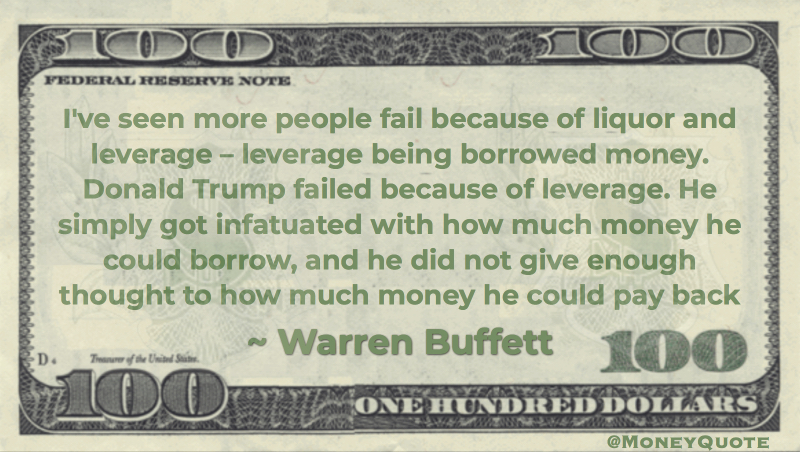 We borrow an hour one night in April; we pay it back with golden interest five months later
— Winston Churchill

When you need to borrow money the Mob seems like a better deal I think. ‘You don’t pay me back I break both yer legs.’ Is that all? You won’t take my house or wreck my credit rating? Fine where do I sign. Legs? Fine. You don’t even have to sign anything
— Craig Ferguson

Elon Musk Money Quote saying his percentage of the profits from sale of PayPal were invested in his other business ideas. Elon Musk said:

My proceeds from the PayPal acquisition were $180 million. I put $100 million in SpaceX, $70m in Tesla, and $10m in Solar City. I had to borrow money for rent
— Elon Musk

Every time you borrow money, you’re robbing your future self
— Nathan W. Morris