Top bankers have shown no shame for their bad behavior and have made no apologies to the public. The billions and billions of dollars of fines they have paid for financial fraud are just another cost of doing business, another shortcut to unjust profits
— Bernie Sanders 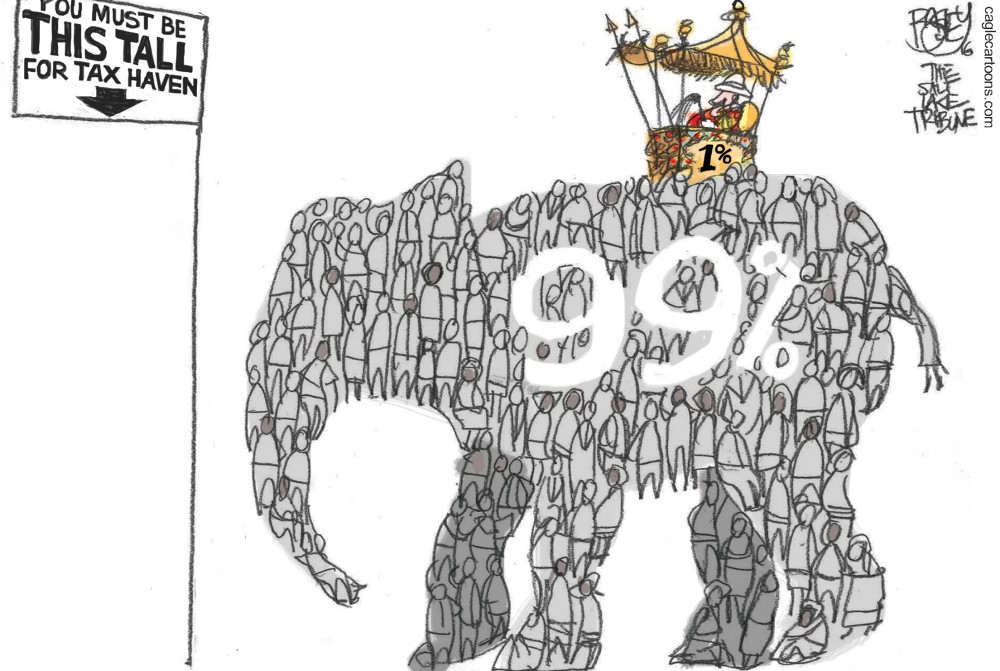 Our world is one of terrible contradictions. Lavish lifestyles for a few, but poverty for too many others…
Billions spent on weapons to kill people instead of keeping them safe
— Ban Ki-Moon

Elizabeth Warren Money Quotation saying the supreme court claims money is speech has attracted massive money into the political system and we must stop it. Elizabeth Warren said: 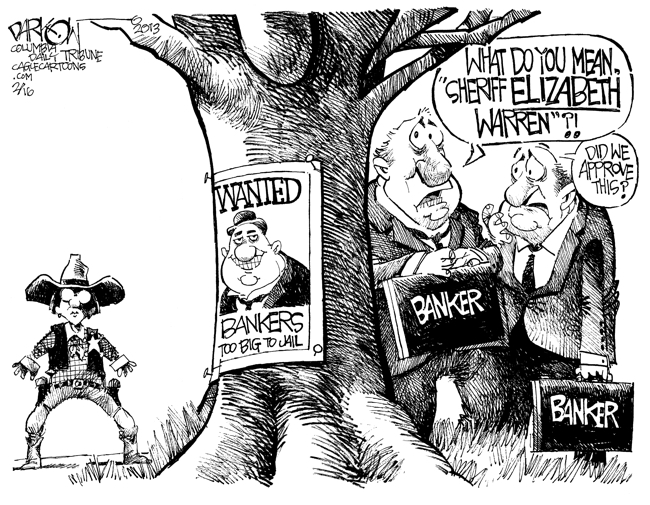 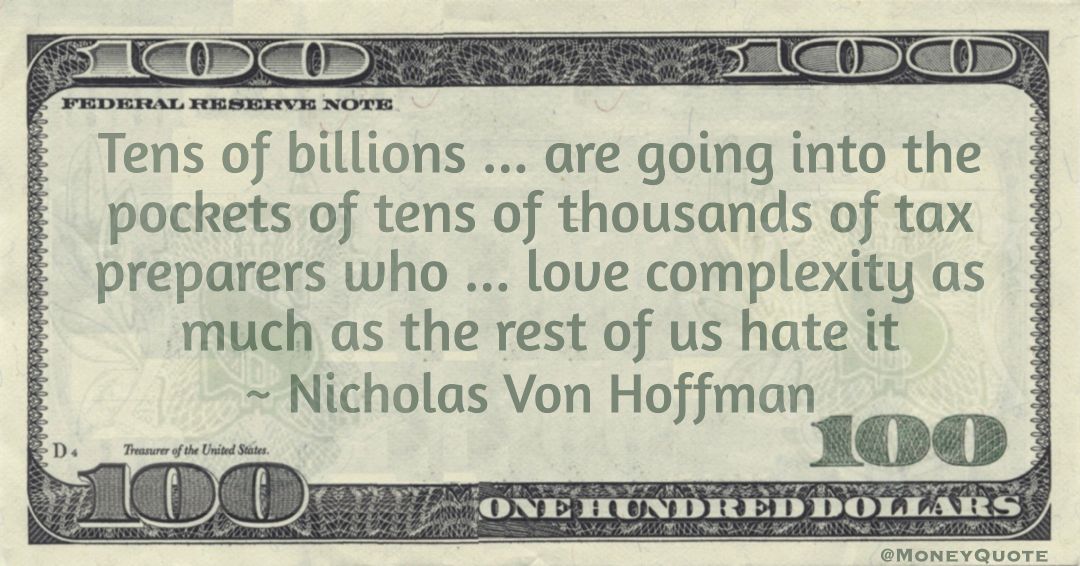 Share the Nicholas Von Hoffman Money quote image above on your site: