Barry Ritholtz Money Quote saying that it’s safer to be broadly invested in variety of categories as well as in commodities. Barry Ritholtz said: 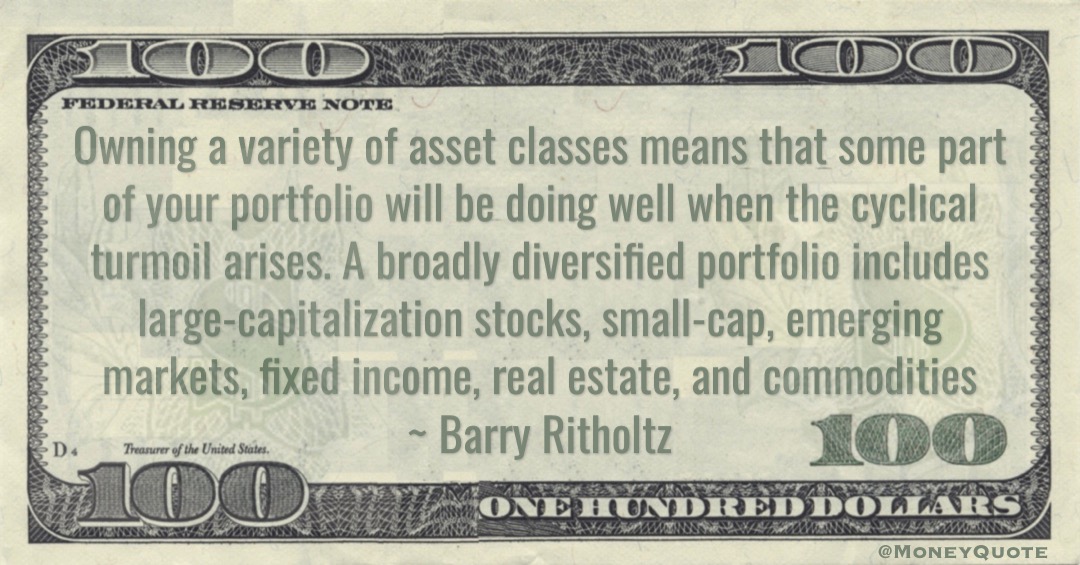 “Owning a variety of asset classes means that some part of your portfolio will be doing well when the cyclical turmoil arises. A broadly diversified portfolio includes large-capitalization stocks, small-cap, emerging markets, fixed income, real estate, and commodities” — Barry Ritholtz

Putin … is one of the richest men in the world. I estimate that he has accumulated $200 billion of ill-gotten gains … over his 17 years in power. He keeps his money in the West and all of his money in the West is potentially exposed to asset freezes and confiscation. Therefore, he has a significant and very personal interest in finding a way to get rid of the Magnitsky sanctions
— Bill Browder 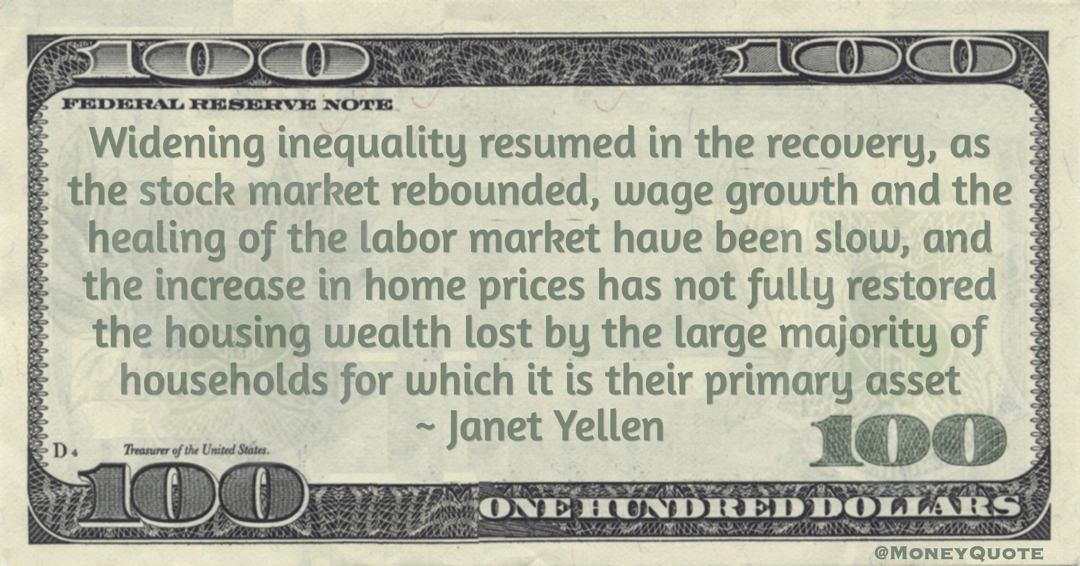 “Widening inequality resumed in the recovery, as the stock market rebounded, wage growth and the healing of the labor market have been slow, and the increase in home prices has not fully restored the housing wealth lost by the large majority of households for which it is their primary asset” — Janet Yellen 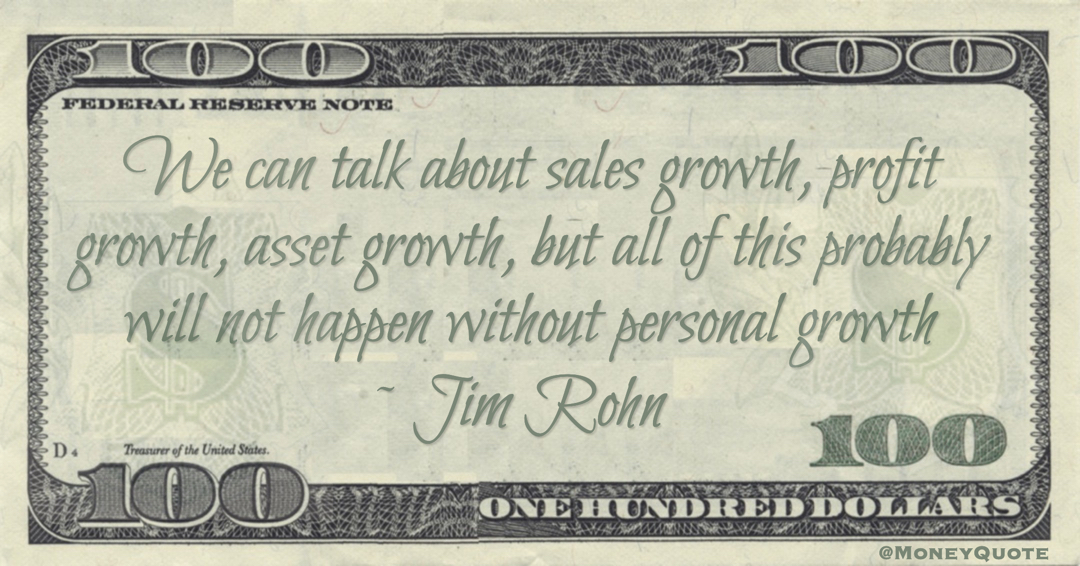 “We can talk about sales growth, profit growth, asset growth, but all of this probably will not happen without personal growth” — Jim Rohn

Share the Jim Rohn Money quote image above on your site: