Patrick Stump Money Quote saying that if people you care about think very little of you, no amount of money will make you feel good about yourself. Patrick Stump said: 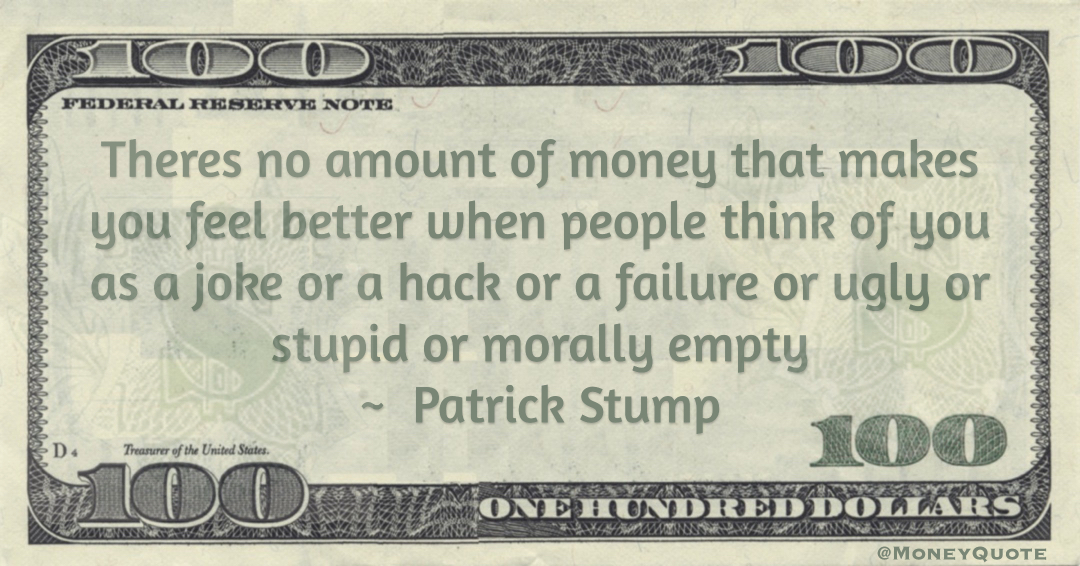 Share the Patrick Stump Money quote image above on your site:

Will Rogers Money Quote saying that the belief that spending more on advertising is backwards, product comes first. Will Rogers said: 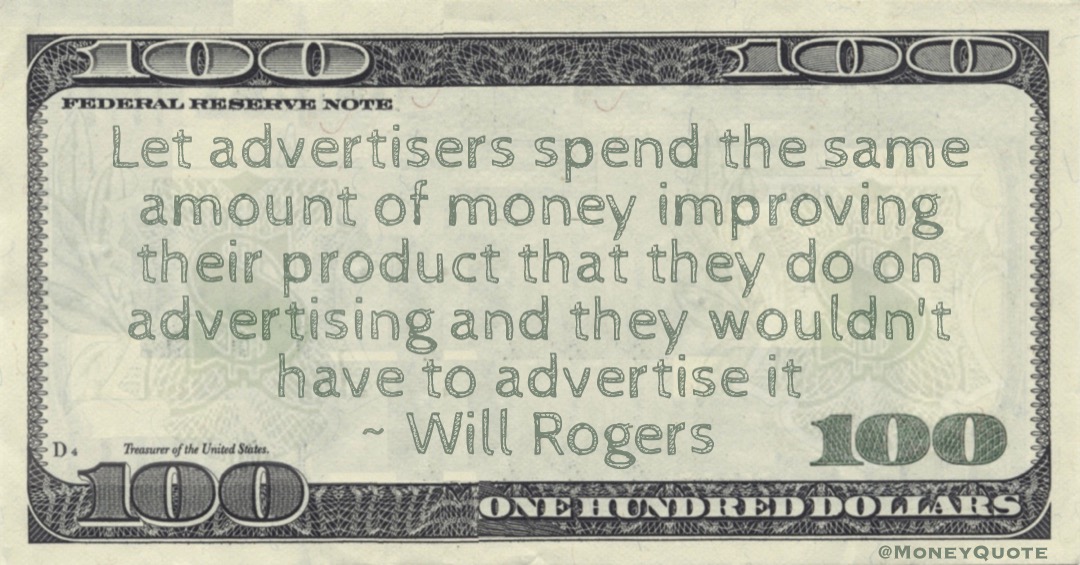 Share the Will Rogers Money quote image above on your site:

Andy Kaufman: One Amount, Not Enough

Funny Money Quotes: There is never enough money, no matter how much we get, how much we want is always more than what is available to us. Andrew Kaufman said:

Share the Andy Kaufman Money quote image above on your site:

The cost of a thing is the amount of what I will call life which is required to be exchanged for it, immediately or in the long run
— Henry David Thoreau 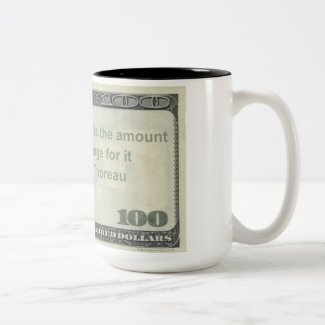 Kanye West Money Quotation saying creators gotta create and you couldn’t pay most of them to kill the creative desire. Kanye West said:

Anyone that’s creative understands that there’s no amount of money that can be given to them to make them not want to, or have to, create
— Kanye West 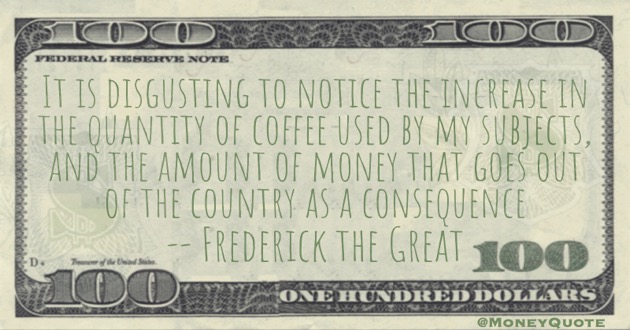 “It is disgusting to notice the increase in the quantity of coffee used by my subjects, and the amount of money that goes out of the country as a consequence” — Frederick the Great

Share the Frederick the Great Money quote image above on your site: